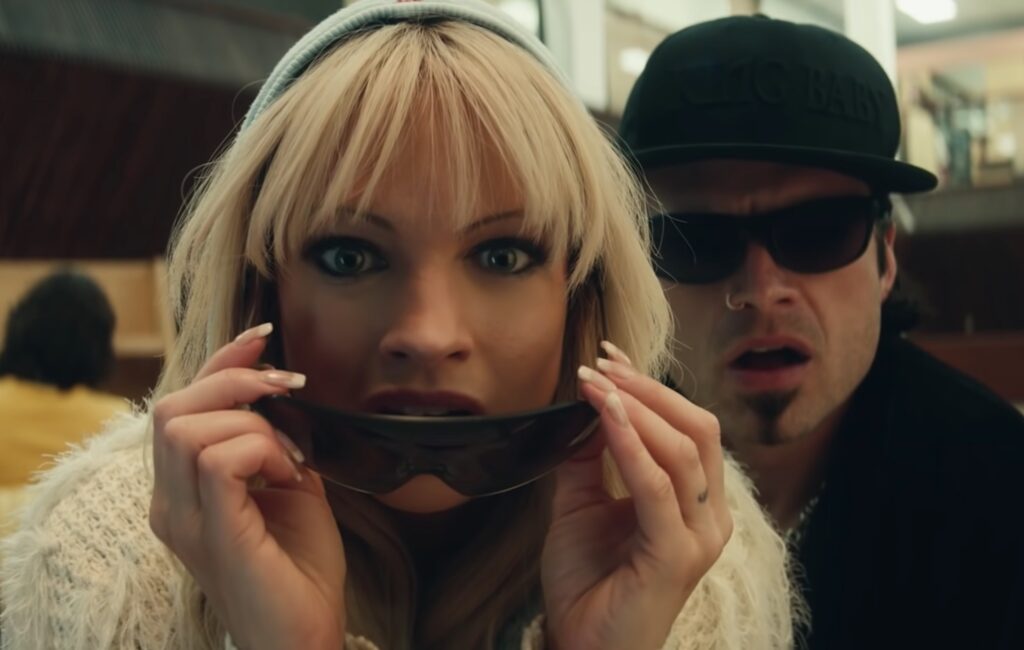 Disney+ will stream the show in the UK, which will star Lily James as the famed model and actor, and Sebastian Stan as the former Mötley Crüe drummer.

The first three episodes of the eight-part drama will drop on the streaming service from February 2.

The show will follow the pair’s marriage in 1995 through to the birth of their children and the leak of their honeymoon sex tape.

Watch its first trailer below:

“I know Sebastian, he’s playing me. From what he’s told me, really beautiful story,” Lee said when asked for his thoughts on the show by Entertainment Tonight.

“I think a lot of people would think it’s one thing, but it’s really about privacy and how things got crazy then. There’s different laws now.”

The Hole frontwoman explained that she had been in the studio with bandmates Patty Schemel and Melissa Auf der Maur when the sex tape was leaked.

“The lone women in many recording studios in LA where all / ALL! The staff engineers / producers / owners / were watching the sex tape with huge schadenfreude,” she wrote. “Guffaws, it was disgusting. I banned anyone discussing it.”

For the role of Pamela, Lily James’ hair stylist Barry Lee Moe revealed that the transformation took three hours per day to complete.

“We ended up using 25 wigs in the end. Everyone from Seth Rogen to Nick Offerman, Taylor Schilling all wore wigs because we transform them into new characters,” he explained to Variety.