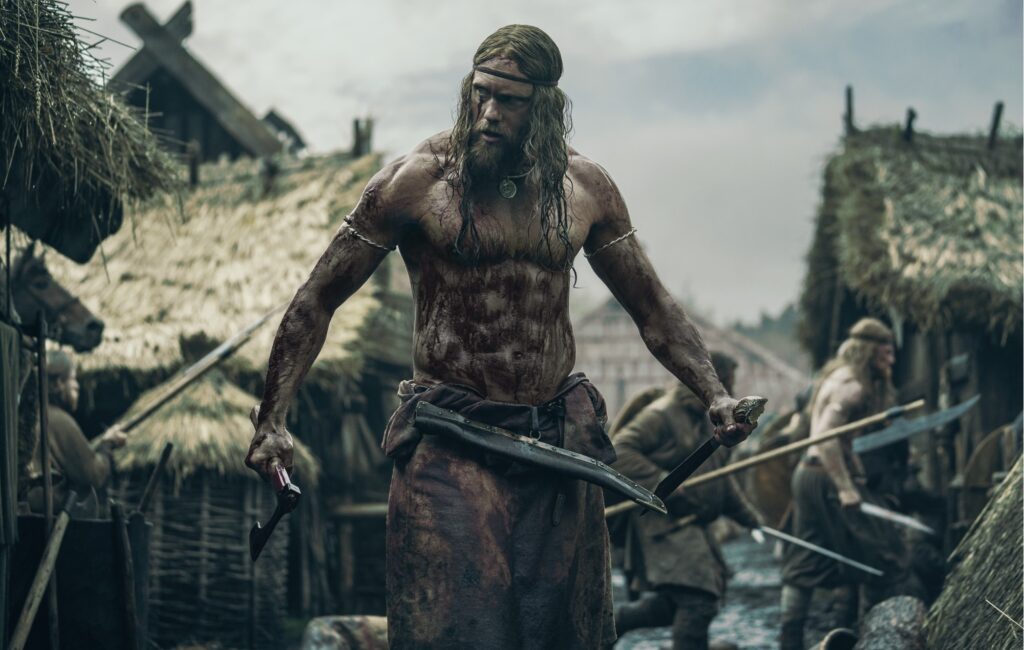 The third film from the filmmaker, whose past films were The Witch and The Lighthouse, follows Skarsgård’s viking prince Amleth, who embarks on a vengeful mission to defeat Claes Bang’s villainous Fjölnir in 10th Century Iceland.

The Lighthouse‘s Willem Dafoe and Ethan Hawke also star in the film. Taylor-Joy plays a mysterious character who says that she can break men’s minds, while Björk plays a witch. Eggers co-wrote the screenplay with the Icelandic poet Sjón, who has previously collaborated with Björk on the songs ‘Jóga’, ‘Cosmogony’, ‘Oceania’, and others.

In March, British actor Ralph Ineson, who also stars in the film, shared further details from the movie.

“It’s an enormous movie,” he told NME. “I saw a four-minute montage of some of the stuff they’d already shot and I was really blown away. The marriage of Rob Eggers’ imagination and Viking folklore… Jesus, man.”

Describing a specific scene from the film, Ineson continued: “Alexander Skarsgård looks like an absolute beast.

“[There’s] a scene where he beats this guy in a battle; bends down and rips his throat out with his teeth, screams to the gods and he’s got his shirt off – and you think: ‘My god that’s not a bodybuilder doing a scene, that’s like a proper serious actor!’”

Due to premiere on April 8, 2022, The Northman will be released by Universal in the UK and Focus Features in the US.