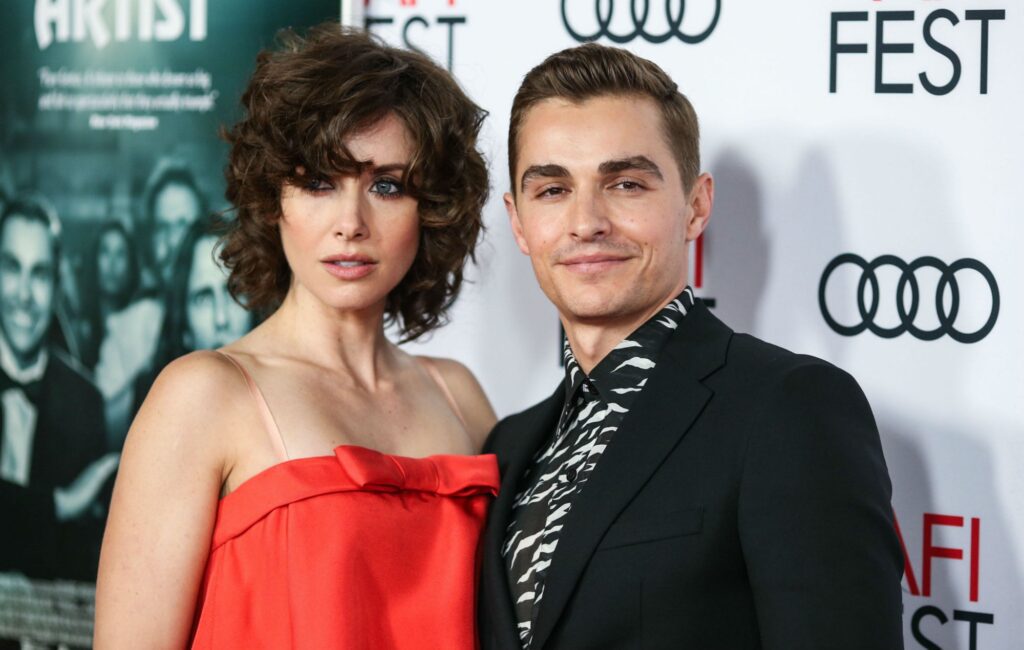 Dave Franco and Alison Brie have revealed that they’ve written a new film together during lockdown.

The husband-and-wife duo have written an ”elevated and tasteful” romantic comedy which they hope will compare to some of the classics in the genre.

Speaking to The Hollywood Reporter, Franco said: “Alison and I have written a romantic comedy during the quarantine. We love the genre, but we were kind of looking at the landscape of romantic comedies over the past decade or so and we feel like people are really yearning for one that feels a little more elevated and tasteful.

“And so, we started thinking about some of the classics like When Harry Met Sally, Sleepless in Seattle, My Best Friend’s Wedding and Pretty Woman, which are all films that are extremely grounded.”

He continued: “The acting is great, and they are all shot like dramas, so they look good. And so, we were just wondering why no one approaches the genre from that point of view anymore. So that’s what we tried to do with this script, and that would be for me to direct and for Alison to act in.”

Brie recently wrote and starred in Horse Girl whilst Franco wrote, directed and produced The Rental – which also starred Brie.

Franco said the pair find it easy to work together. Speaking about their work on The Rental, Franco added: ”She would do a take, and then I would start walking towards her to give her a note.

“And before I said anything, she would look at me and say, ‘I know exactly what you’re going to say. Just let me try one more’. And then, she would do the next take and do exactly what I was thinking.

“I can’t explain it, except for the fact that I guess that’s the dynamic you have when you’ve been living with someone for eight years.”

Sharing a statement on Instagram, the actress, who has also starred in the shows Community and Glow, said: “In hindsight, I wish that I didn’t voice the character of Diane Nguyen.

“I now understand that people of color, should always voice people of color. We missed a great opportunity to represent the Vietnamese-American community accurately and respectfully, and for that I am truly sorry. I applaud all those who stepped away from their voiceover roles in recent days. I have learned a lot from them.”