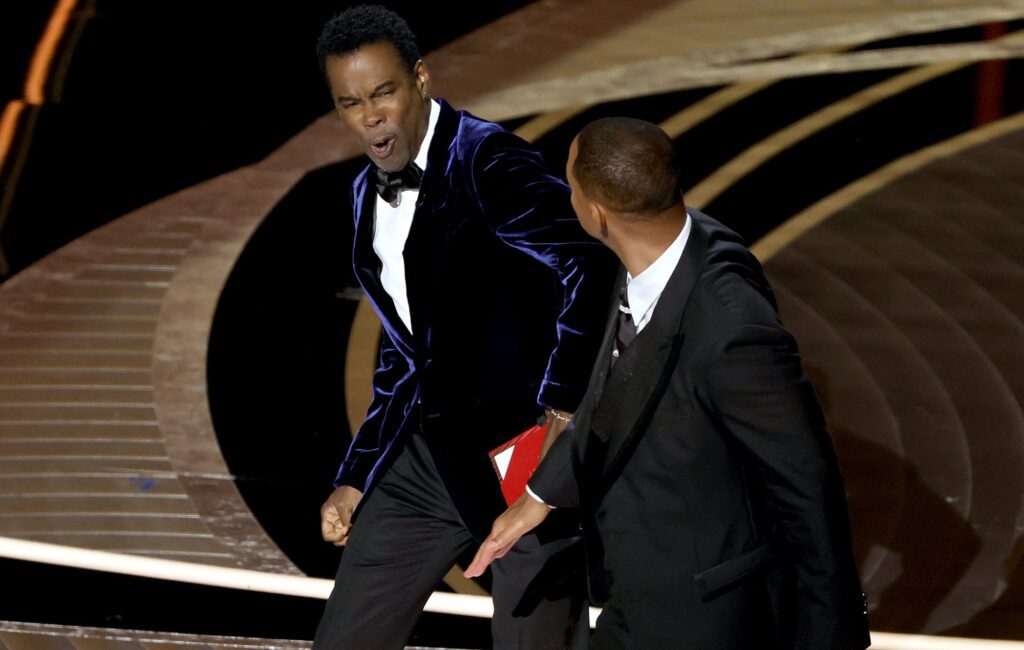 Mills, who was in the Oscars production trailer with director Glenn Weiss at the moment Will Smith slapped Rock over the joke, broke down the situation to Variety yesterday (March 28).

“Chris Rock came on and he was doing, I think, material based on what happened that night as any comedian will do,” Mills said.

“He made the [‘G.I. Jane’] joke. Obviously, you could see the joke did not land with Jada. And then you see Will start to get up and walk up.

“There have certainly been unpredictable moments where people have gotten up and done things, so we thought this was one of those.”

He went on to confirm the G.I. Jane reference was an ad-lib, and that he realised the severity of the situation when Rock and Smith started swearing.

“You started to realise this is real once Chris, who certainly knows the limits of broadcast standards, said, ‘Will Smith slapped the shit out of me,’” Mills said. “That’s when it became obvious that this was not a joke.”

The LAPD confirmed after the ceremony that Chris Rock is not planning on pressing charges against Will Smith over the incident.

“LAPD investigative entities are aware of an incident between two individuals during the Academy Awards program,” a statement from the LAPD reads.