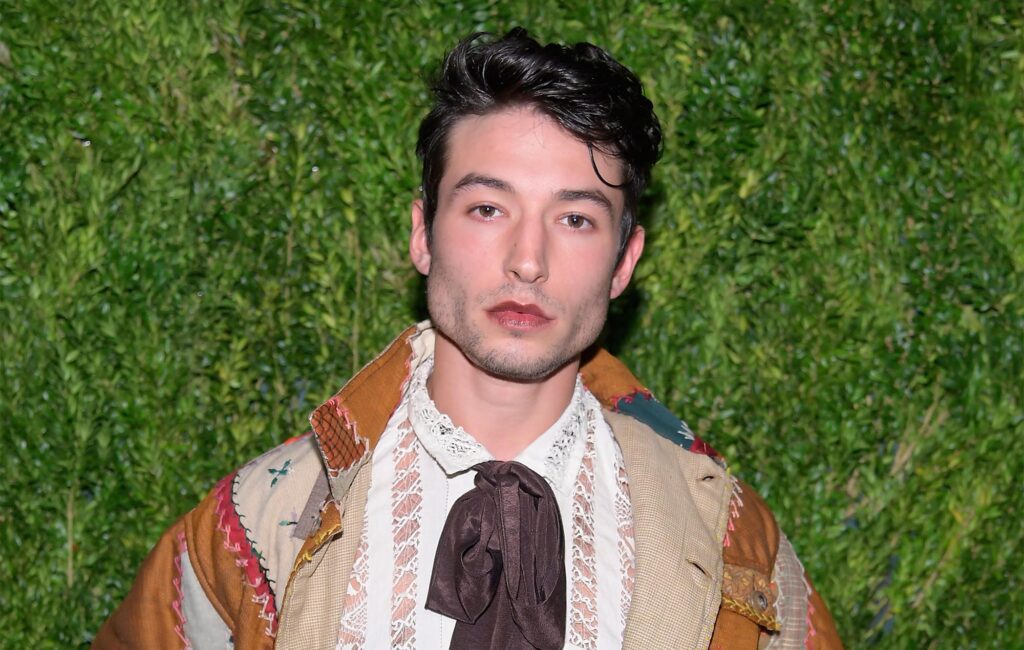 Justice League star Ezra Miller has been arrested and charged with disorderly conduct and harrassment, Hawaii police have confirmed.

The actor, best known for playing The Flash in the DC franchise, was reportedly arrested in Hilo on Monday (March 28) after an alleged incident in a bar in Hawaii on Sunday night.

According to a public statement obtained by The Guardian, Hawaii police allege Miller had become “agitated” and began “yelling obscenities” at other people in the bar singing karaoke.

The actor reportedly then “grabbed the microphone from a 23-year-old woman singing karaoke and later lunged at a 32-year-old man playing darts. The bar owner asked Miller to calm down several times to no avail”.

Ezra Miller was reportedly released on bail on Monday, according to the police. Their representatives have not yet responded for comment.

The incident comes after Miller’s pivotal scene as the Flash in Zack Snyder’s Justice League was voted “most cheer-worthy moment” in film history at this year’s Oscars, in the new category voted for by audiences at home.

“And it’s justice for a DC comics fanbase that has been put through the ringer with poor adaptations and meandering visions for much of the last decade.”