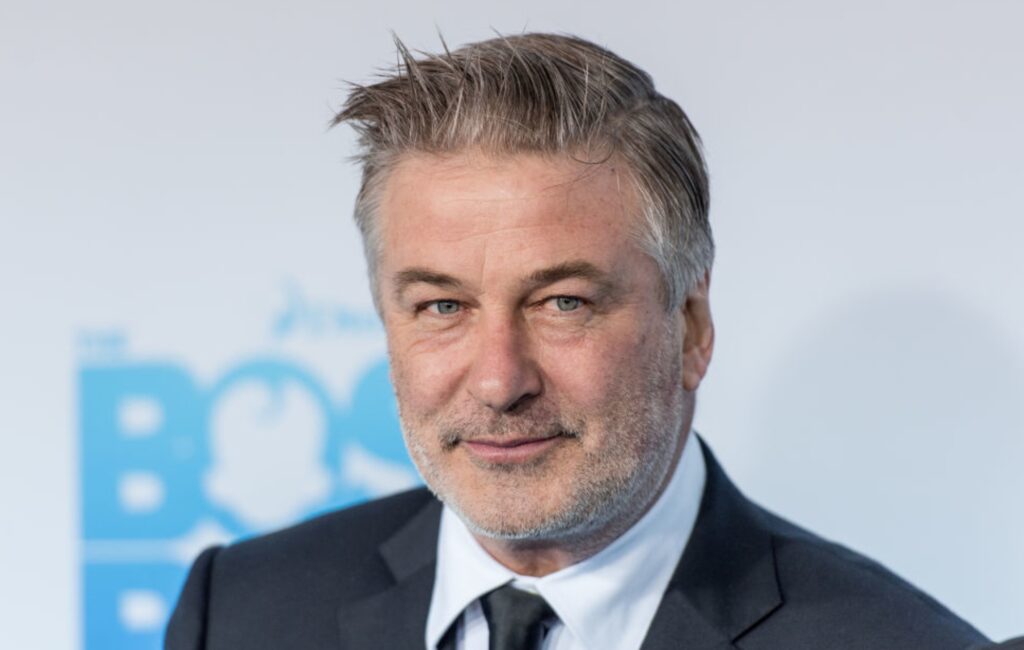 Alec Baldwin has weighed in on the Oscars incident between Will Smith and Chris Rock.

Rock appeared at the ceremony at the Dolby Theatre on Sunday (March 27), at which both Smith and Pinkett Smith were present, to hand out the award for Best Documentary Feature.

During his appearance, Rock commented that he couldn’t wait to see Pinkett Smith in “G.I. Jane 2”, alluding to her bald head. The actor has been vocal about suffering from the autoimmune disease alopecia, sharing the effects of the condition with her followers on social media.

After Rock made the comment, Smith ran up on stage and took a swing at him before returning to his seat and shouted: “Keep my wife’s name out of your fucking mouth.”

“I’m not reading much about how, or even if, the producers attended to Chris. But I love you, Chris Rock,” Baldwin has since written on Twitter, per Metro.

He also wrote: “I’m sorry the Oscars turned into The Jerry Springer Show,” comparing the event to the ’90s tabloid talk show hosted by Springer.

Will Smith has since issued a public apology to Rock. “I would like to publicly apologize to you, Chris,” he wrote on social media. “I was out of line and I was wrong. I am embarrassed and my actions were not indicative of the man I want to be. There is no place for violence in a world of love and kindness.”