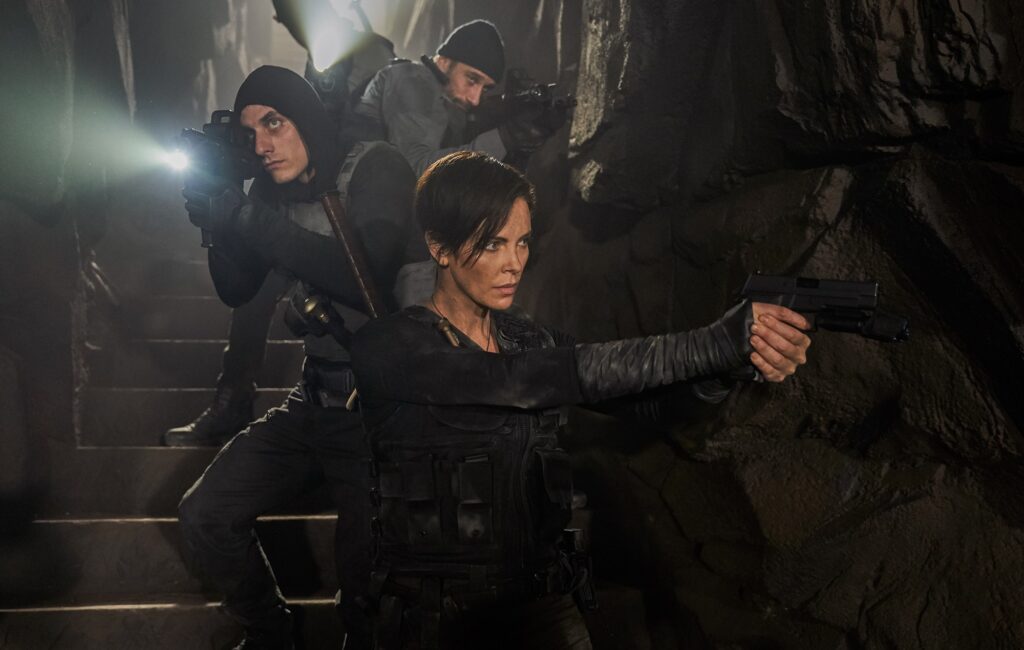 Charlize Theron has teased the potential for a sequel to Netflix action film The Old Guard.

The action-thriller, which dropped on the streaming platform last Friday (July 10), follows a group of immortal mercenaries, hunted by an evil scientist.

In conversation with Variety, Theron, who plays the lead role, says of the fact that the film reached 72 million households in its first four weeks, “It’s pretty nutty, right?”

When prompted for any potential news on a sequel, as the film is left open-ended, the actress said, “We’re still pushing this one out.”

She added: “Let’s have a little resting period, but just given the fact that all of us really want to do it, I’m sure when it’s the right time, we’ll start the conversation.”

Director Gina Price-Bythewood also teased that another film could be in the works, as The Old Guard ends in the same way as the graphic novel with another character returning from what was thought to be her death.

The filmmaker explained that the comic book writer had envisaged more than just one chapter as well.

“Greg [Rucka] has always envisioned this as a trilogy,” Price-Bythewood said. “I know where the story is going and it’s pretty dope. So, if the audience wants more, there’s certainly more story to tell.”

In a four-star review of The Old Guard, NME said: “It’s a premise that has been done many times before, but where similar films like X-Men Origins: Wolverine failed, The Old Guard succeeds because of its well-written script.”