Bong Joon-ho has finished writing one of his 'Parasite' sequels 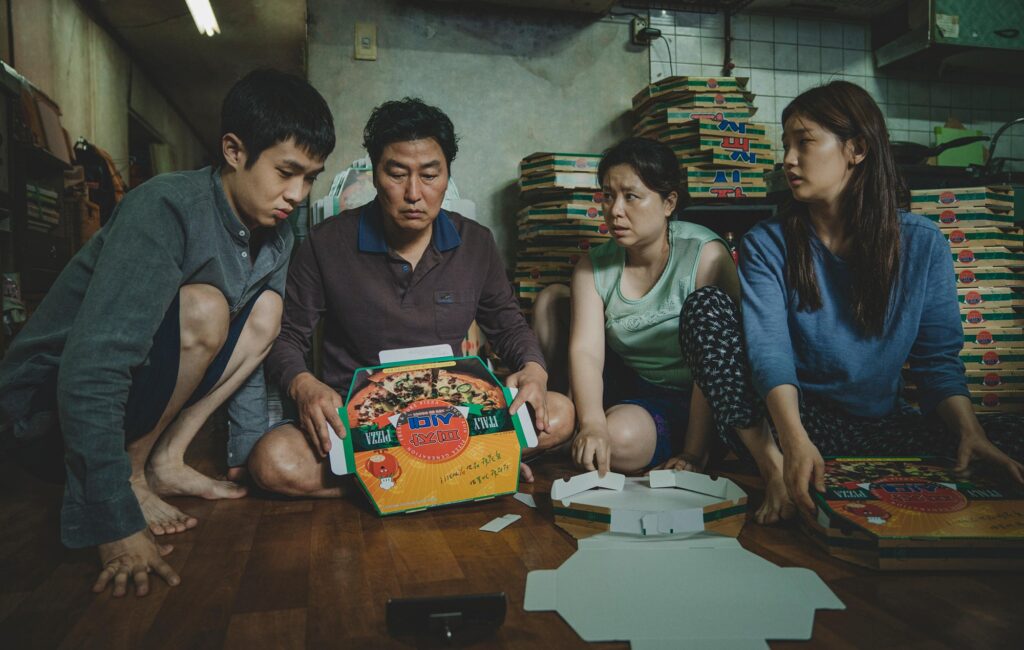 Parasite director Bong Joon-ho has confirmed he has finished writing the script of one of two follow-up films to the Best Picture winner.

The filmmaker shared the good news on filmmaking podcast The Director’s Cut, saying: “It feels like I’m splitting my brain in half left and right writing these two scripts. But I finished one last week.”

Bong revealed that one of the scripts is written in Korean, and the other is in English. He then added that “the Korean film is located in Seoul and has unique elements of horror and action”. On the expected genre, he went on to say: “It’s difficult to define the genre of my films.”

Regarding the English project, Bong said the film is a drama based on a true event which took place in 2016. “Of course, I won’t know until I finish the script, but it has to be set half in the UK and half in the US,” he added.

Last year, a TV spin-off of Parasite was announced to be in the works, with Bong helming the HBO project alongside Succession‘s Adam McKay.

In a five-star review of Parasite, NME called the film “nothing short of a masterpiece” and wrote: “No matter how many times you watch it (and it’s a film that, as its title suggests, gets under your skin and makes you itch for another viewing), there are still so many more secrets hiding in the shadows.”