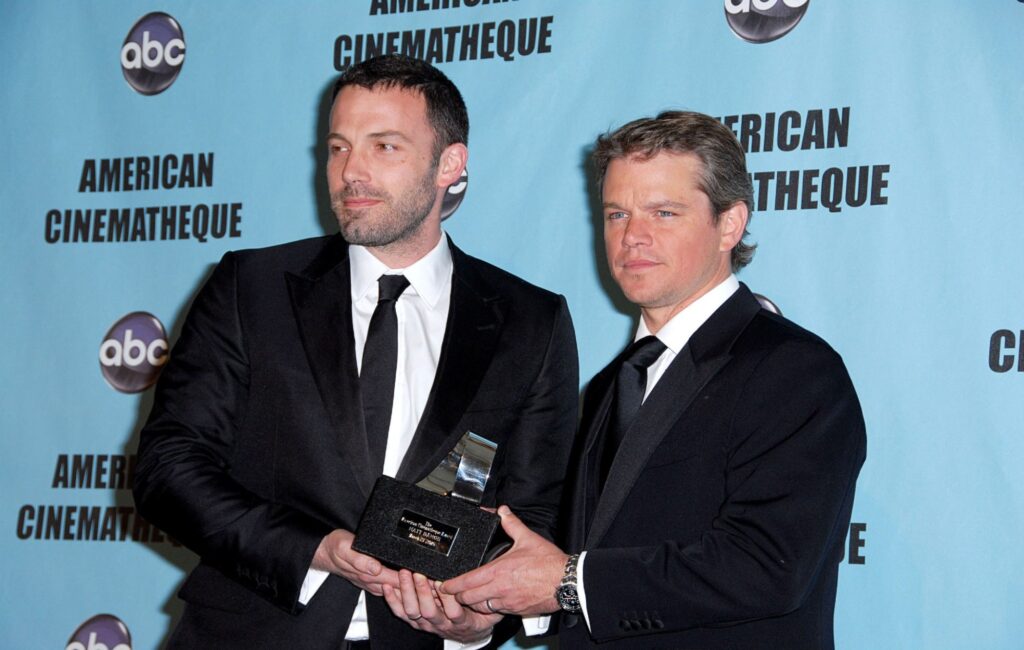 The actor revealed in chat with his Good Will Hunting co-star and longtime friend for Entertainment Weekly that he had a difficult experience filming Justice League as the caped crusader, and subsequently learned from their conversation.

“I had a really nadir experience around Justice League for a lot of different reasons,” Affleck said. “Not blaming anybody, there’s a lot of things that happened. But really what it was is that I wasn’t happy. I didn’t like being there. I didn’t think it was interesting. And then some really shitty things, awful things happened. But, that’s when I was like, ‘I’m not going to do that anymore.’”

Going on to discuss Damon’s influence, Affleck said: “I talked to you about it and you were a principal influence on that decision. I want to do the things that would bring me joy.

“Then we went and did Last Duel and I had fun every day on this movie. I wasn’t the star, I wasn’t likeable. I was a villain. I wasn’t all the things I thought I was supposed to be when I started out and yet it was a wonderful experience. And it was all just stuff that came along that I wasn’t chasing.”

“Disney did a fantastic promotion job,” Scott told Marc Maron on his WTF podcast. “The bosses loved the movie because I was concerned it was not for them.”

He went on: “I think what it boils down to – what we’ve got today [are] the audiences who were brought up on these fucking cell phones. The millennian, [who] do not ever want to be taught anything unless you told it on the cell phone.