The Oscars will have a host at 2022 ceremony, telecaster confirms 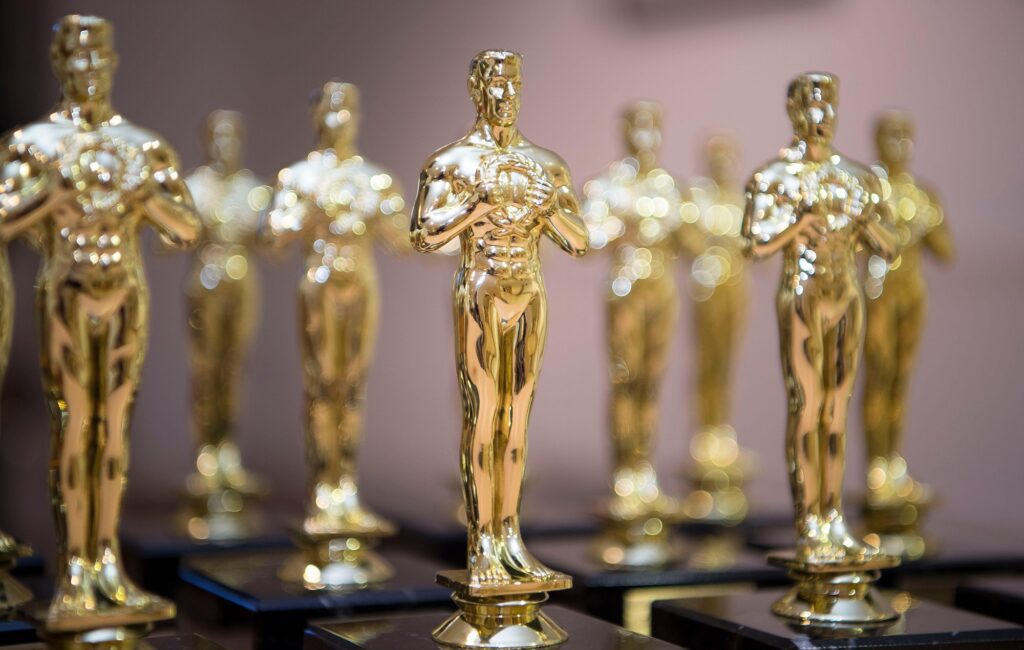 This year’s Oscars ceremony will officially have a host, ABC has confirmed.

It will mark the first time that the Academy Awards have had a host since the 90th ceremony in 2018, Hulu Originals & ABC Entertainment president Craig Erwich confirmed.

The news was revealed during ABC’s portion of the Television Critics Association virtual press tour yesterday (January 11), according to The Hollywood Reporter.

The host is yet to be appointed for this year’s event, while it was announced on Monday (January 10) that Glenn Weiss would direct the telecast for the seventh year running and Will Packer will produce.

The ratings for the Oscars rose in 2019 for the first year without a host before falling in 2020 and even further in 2021.

Spider-Man: No Way Home star Tom Holland is the only person in conversation to potentially host so far, with THR confirming that The Academy reportedly reached out to the actor to explore the possibility. But there is no word on the decision yet.

The shortlist for 10 categories at this year’s Oscars was released last month, with the shortlisted names for Best Original Song including Beyoncé for her King Richard track ‘Be Alive’, Jay-Z and Kid Cudi for The Harder They Fall‘s ‘Guns Go Bang’, and Billie Eilish and brother Finneas for the theme song to the latest James Bond film, No Time to Die.

Others in the category include Ariana Grande and Kid Cudi for ‘Just Look Up’ from Don’t Look Up, the Sparks brothers (Ron and Russell Mael) for ‘So May We Start?’ from Annette, H.E.R. for Bruised‘s ‘Automatic Woman’, SZA‘s ‘The Anonymous Ones’ from Dear Even Hansen, and U2 for Sing 2’s ‘Your Song Saved My Life’.