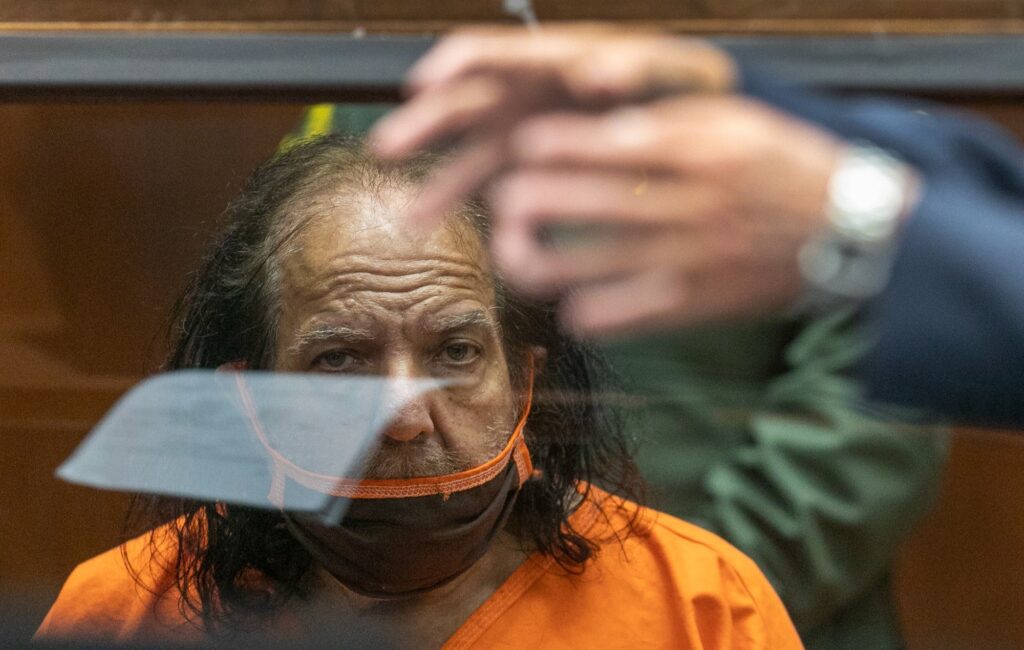 “Far too often, survivors of sexual assault suffer in isolation,” Los Angeles County District Attorney George Gascón said in the release. “We must ensure that survivors have all options available to help with recovery, including trauma-informed services for healing and support to report such crimes.”

Jeremy’s attorney, Stuart Goldfarb, said Jeremy is “innocent on all charges” in a statement to USA Today.

A case against him was declined by the District Attorney’s Office in 2020 ‘due to insufficient evidence stemming from an incident in 2016’.

This most recent indictment covers allegations dating from 1996 to 2020 with victims aged 15 to 51. The counts are believed to be identical to charges filed against Jeremy last year, which he also denied.

Jeremy has been held in jail on $6.6million bail since his arrest in June 2020. If convicted of all charges, he could face a sentence of more than 330 years to life in state prison.

The actor is due to return to court on October 23 for a pretrial conference.