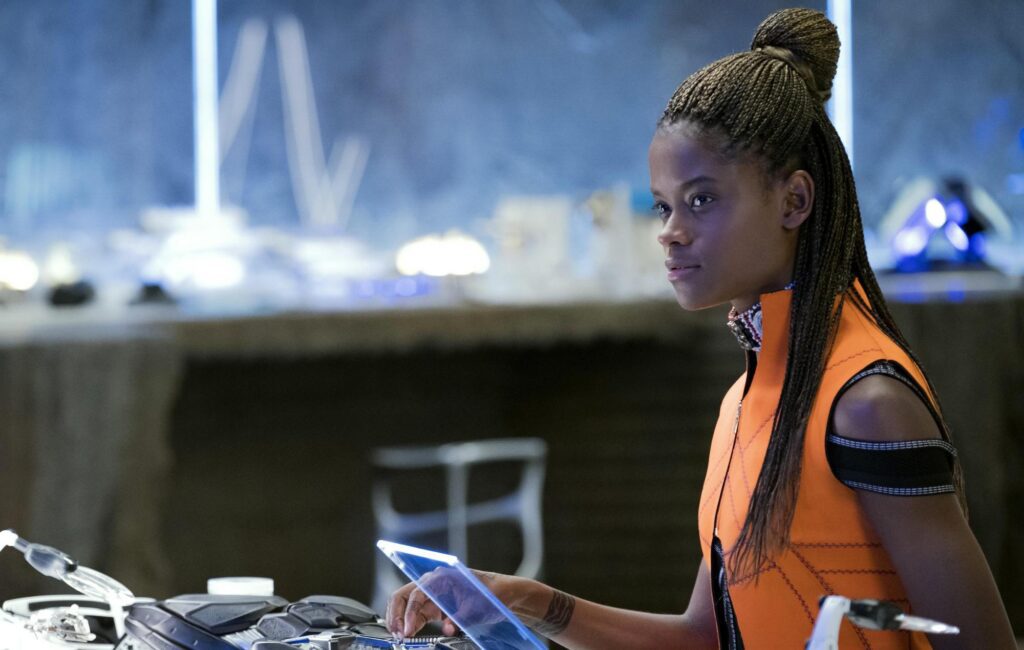 Letitia Wright was hospitalised earlier today (August 25) while filming a stunt on the set of Black Panther: Wakanda Forever.

The actress has reportedly since been released from the hospital in Boston, US after receiving treatment for minor injuries.

Entertainment Weekly has reported that the incident isn’t expected to have an impact on Wakanda Forever’s filming schedule.

Wright is reprising her role as T’Challa’s sister, Shuri, in the follow-up to Black Panther (2018). There are scant details about the sequel film’s plot, however, it will continue the story of Marvel’s Wakanda after the death of T’Challa, who was portrayed by the late Chadwick Boseman.

Daniel Kaluuya, Danai Gurira, Lupita Nyong’o, Angela Bassett and Winston Duke are expected to return to the Ryan Coogler-directed film. Additionally, I May Destroy You creator Michaela Coel was recently confirmed to star in the sequel in an unknown role.

Set to be played by Dominique Thorne (Judas And The Black Messiah, If Beale Street Could Talk) in Marvel’s Cinematic Universe, Ironheart is a superhero created by Brian Michael Bendis and Mike Deodato in 2016 who also goes by the name Riri Williams.

After Disney announced last December a Disney+ series was in the works for the character, Feige has since confirmed when she’ll make her on-screen debut.

Black Panther: Wakanda Forever is due to to hit cinemas in the US and UK July 8, 2022.