Lilly Wachowski too “exhausted” to work on 'The Matrix Resurrections' 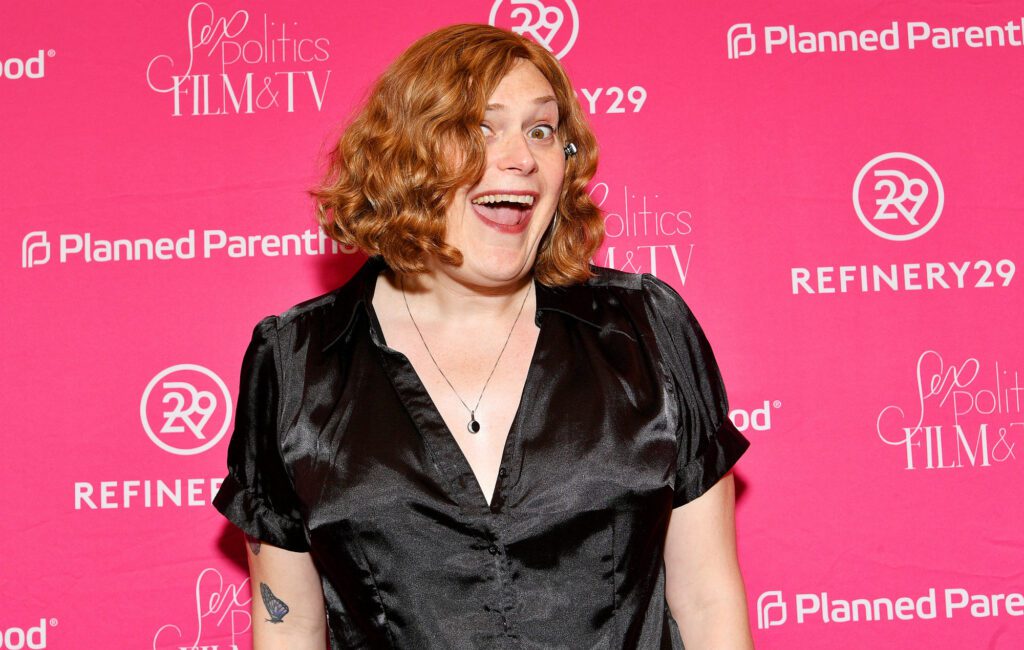 Lilly Wachowski, best known for her directing work on the original Matrix trilogy, has opened up about why she hasn’t returned as director for the latest sequel.

Matrix 4 will be released on December 22 under the recently confirmed title The Matrix: Resurrections. Wachowski’s sibling Lana has helmed the film, while Lilly has turned her attention to showrunning comedy series Work In Progress.

At a virtual panel for the show as part of the Television Critics Association Summer Tour, Wachowski, who transitioned into a woman in 2016, spoke about her decision to move in this new direction.

“I got out of my transition and was just completely exhausted because we had made Cloud Atlas and Jupiter Ascending, and the first season of Sense8 back-to-back-to-back,” she said at the event, as reported by Entertainment Weekly.

“We were posting one, and prepping the other at the exact same time,” she continued. “So you’re talking about three 100-plus days of shooting for each project, and so, coming out and just being completely exhausted, my world was like, falling apart to some extent even while I was like, you know, cracking out of my egg.”

She concluded: “I needed this time away from this industry. I needed to reconnect with myself as an artist and I did that by going back to school and painting and stuff.”

Wachowski said that herself and her sister began coming up with an idea for the fourth Martix film between both their mother and father dying, which happened just five weeks apart.

“There was something about the idea of going backward and being a part of something that I had done before that was expressly unappealing,” she said of the time.

New footage of The Matrix: Resurrections was released by Warner Bros during their CinemaCon presentation in Las Vegas this week (August 24).

Deadline reports that a making-of clip also screened before the trailer. “The first Matrix felt like something beyond yourself,” said star Keanu Reeves in the clip. “You’ll hear the sentence ‘The Matrix changed my life.’ I say, ‘Thank you, it changed mine too.’”