'A Nightmare on Elm Street' house revealed to be setting for 'Bo Burnham: Inside' 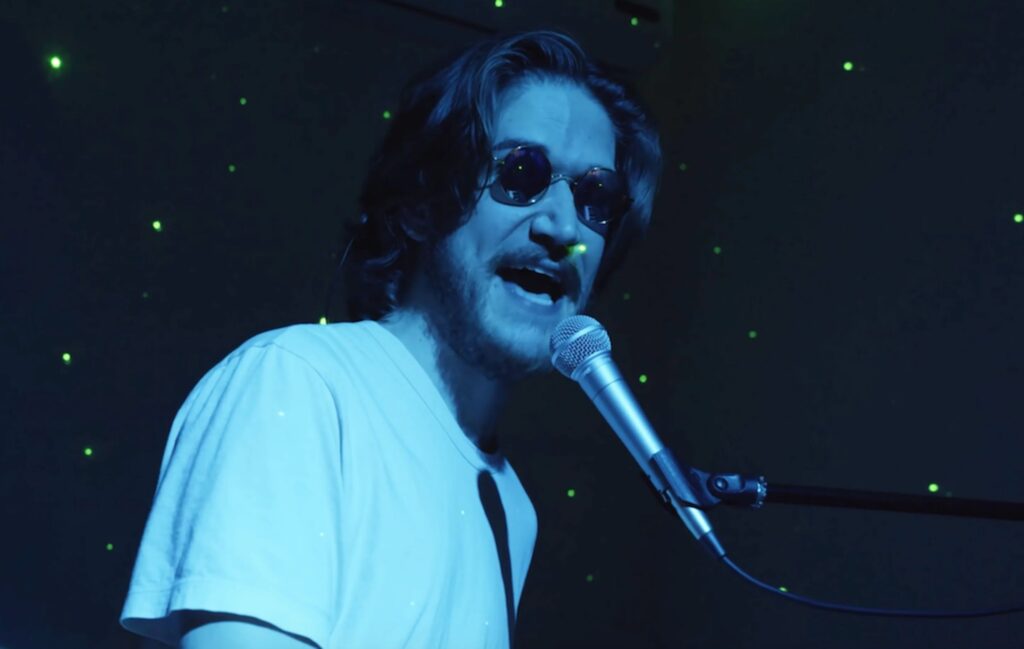 Bo Burnham fans have pieced together that the comdian’s Netflix special Bo Burnham: Inside was filmed in the setting of A Nightmare on Elm Street.

The house from Wes Craven’s original horror film went on the market on Wednesday (October 20).

“The whole neighbourhood gets the tour bus treatment. People always get tickled when they see it,” a representative of real estate company Douglas Elliman said, as told to Los Angeles Times.

“The façade is iconic, but the ties to the movie stop as soon as you walk through the front door. Inside, it’s a beautiful traditional-style space with a modern twist.”

It was revealed that the property, which housed Freddy Krueger’s reign of terror in the 1984 film, was purchased by Hustlers filmmaker Lorene Scafaria in 2013.

Fans of Burnham, who is in a longstanding relationship with Scafaria, took to message boards to connect the dots between images of rooms included in the property listing and those in Inside.

Inside looks at the highs and lows of lockdown and the dark comedy that lies in between. It also features a number of catchy songs that Burnham created himself, which were compiled to create the album, ‘Inside (The Songs)’, released in June.

Elsewhere, Phoebe Bridgers included a cover of Burnham’s ‘That Funny Feeling’ as part of her US tour in September, before officially releasing a studio version of the cover with all proceeds raised from Bandcamp sales of the song going to various Texas abortion funds.