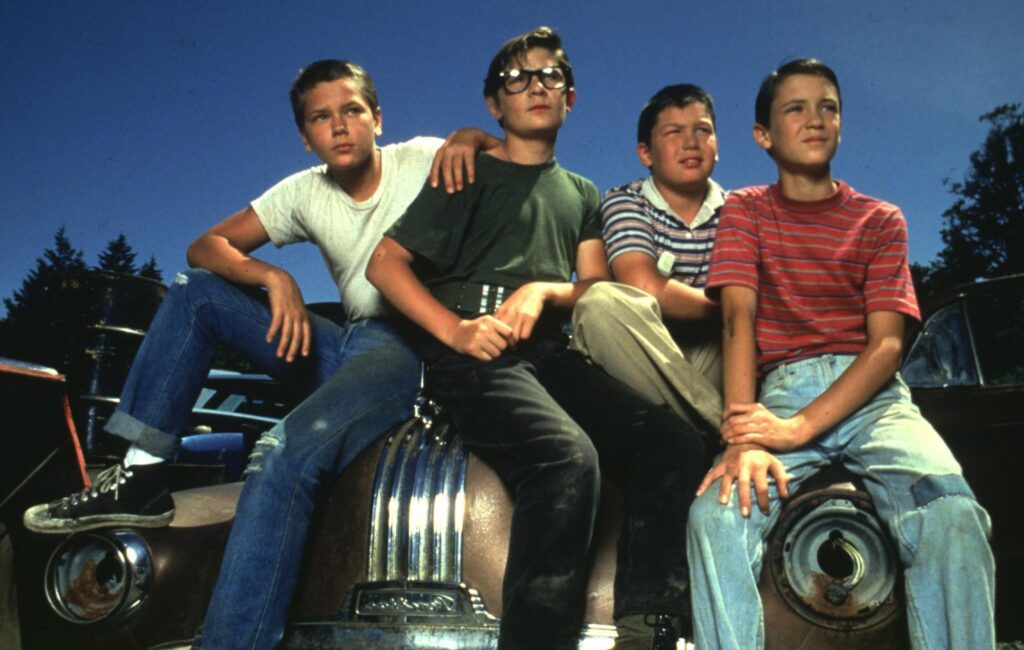 Corey Feldman, who starred in the 1980s classic Stand By Me, is to auction off his prosthetic ear from the film as a “hybrid NFT”.

The physical prop, which also comes with an NFT, will remain up for auction between October 31 and November 3. A “one-of-one digital art NFT” will also accompany the ear, which Feldman wore as his character Teddy Duchamp in the 1986 Stephen King adaptation.

“I don’t know what you’re going to do with the ear. Wear it for Halloween, throw darts at it, use it as a coaster! The possibilities are limitless,” the actor wrote in a statement.

The auction has been set up in celebration of both Feldman’s 50th birthday and the 35th anniversary of the film.

You can find out more about the auction and how to enter it here.

Manson has been accused by a number of women, including actor and his ex-partner Evan Rachel Wood, of abuse, grooming and manipulation.

Feldman shared his claims in a post on his Instagram page. “The night @marilynmanson tried 2 us & abuse me as his play toy by trying to manipulate me n2 breaking my 5 yrs of sobriety 2 snort cocaine w him, while gas lighting me 4 his press tour on #MechanicalAnimals was where the decades long mental and emotional abuse began!” he captioned a photo of himself with Manson.

The actor and singer went on to say that he was “not physically harmed” on that night, but described it as “just the beginning of my nightmare”.