Zendaya calls out social media for making her feel “anxious” 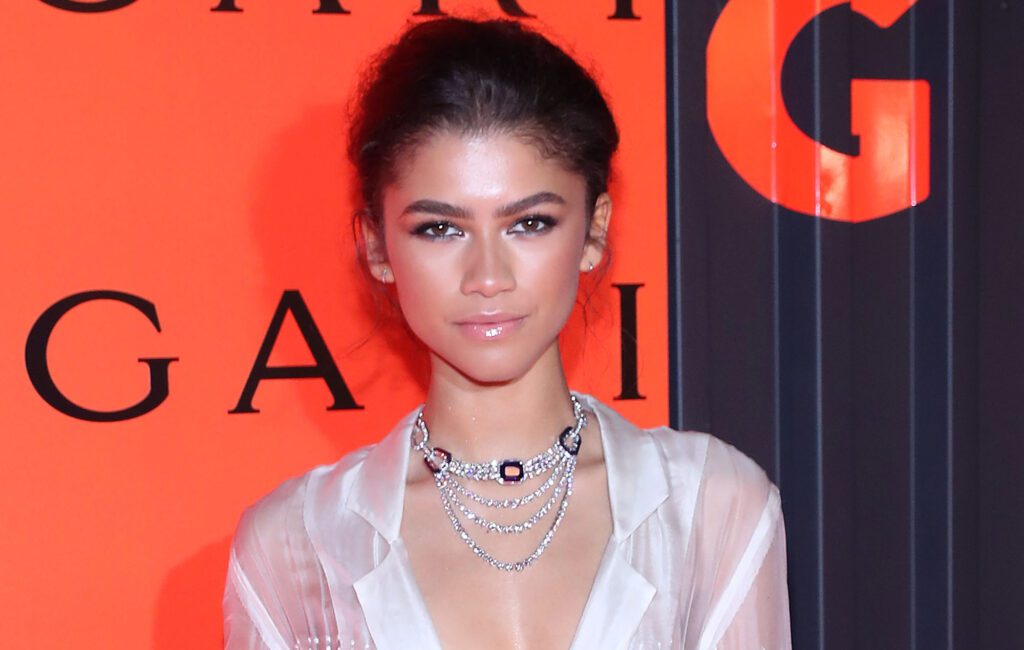 Zendaya has opened up about her relationship with social media and its ability to make her feel “anxious”.

The actor spoke about her online presence while promoting her upcoming film Dune with co-star Timothée Chalamet.

“Being on [social media] would kind of make me anxious, or I would start to overthink a little too much,” she told People. “[My fans] want me to … be happy and exist beyond social media.”

“Take the time that you need, and don’t compare yourself to anyone else,” she also advised.

Earlier this year, Zendaya said that the criticism she received over Malcolm & Marie being written directed by a white filmmaker “stripped away” her agency.

“What’s interesting is I think a little bit of our agency was stripped away,” Zendaya told the New York Times in reference to the backlash.

“Like this was just kind of Sam spewing things through us without realising that we are not only actors in this, but we’re co-financiers and producers with P.G.A. marks. You can’t get those unless you actually do the job.”

Meanwhile, Chalamet has shared key details about Zendaya’s role in the proposed sequel to Dune.

“Chani will play a huge role in the next film,” Chalamet said of Zendaya’s character in the story.

The actor told Deadline that a script for the second film is yet to be written but speculated that “along with Lady Jessica [Rebecca Ferguson], they have a lot to do together, let’s put it like that”.