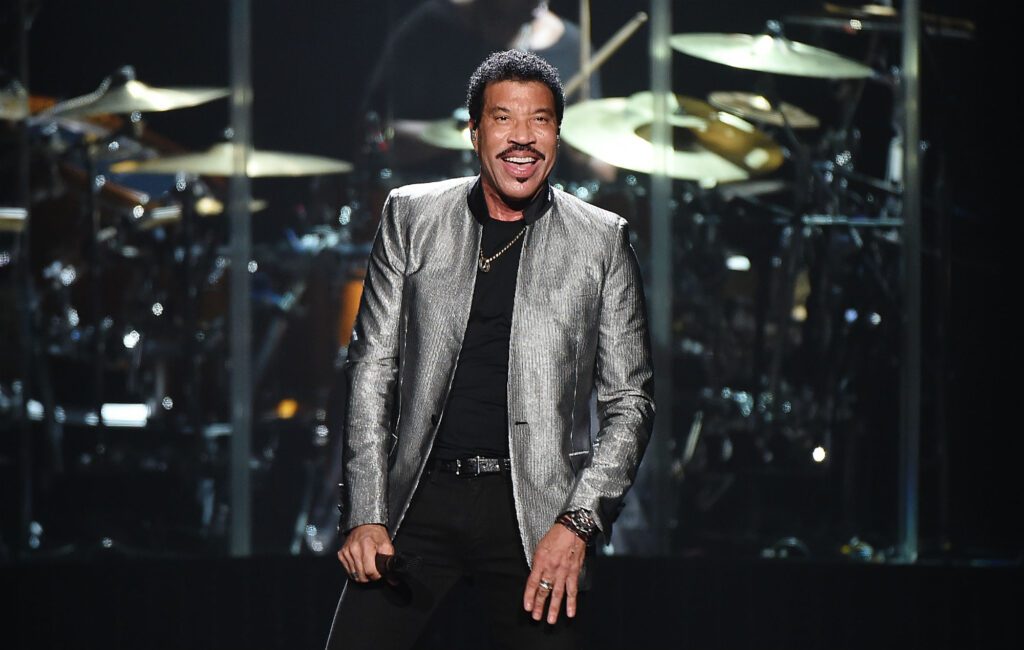 An original movie musical based on the songs of Lionel Richie is in development at Walt Disney Studios.

The singer-songwriter will be serving as a producer on the project alongside his manager Bruce Eskowitz, with the film currently titled All Night Long.

According to Variety, a script is currently in the works courtesy of Crazy Rich Asians screenwriter Pete Chiarelli. There is no word on cast or director hires yet.

The film is being likened to Mamma Mia! in terms of its jukebox musical nature, rather than being an entirely sung-through film.

There is no word yet on a release date for the Lionel Richie movie musical, which is currently still in pre-production stages.

Lionel Richie is in the process of remaking one of his hit songs ‘We Are The World’ for charity – making this the third remake – with funds going towards coronavirus relief efforts.

The latest version is being made with former American Idol contestants, as well as Richie’s fellow judges Katy Perry and Luke Bryan.

Another hit musical that’ll reach audiences soon via Disney’s channels is Lin-Manuel Miranda’s Hamilton, which will see a filmed version of the original Broadway production coming to Disney+ next month.

“In light of the extraordinary challenges facing our world, this story about leadership, tenacity, hope, love and the power of people to unite against the forces of adversity is both relevant and impactful,” Walt Disney Executive Chairman Bob Iger said in a statement.