'Gone With The Wind' temporarily pulled from HBO Max 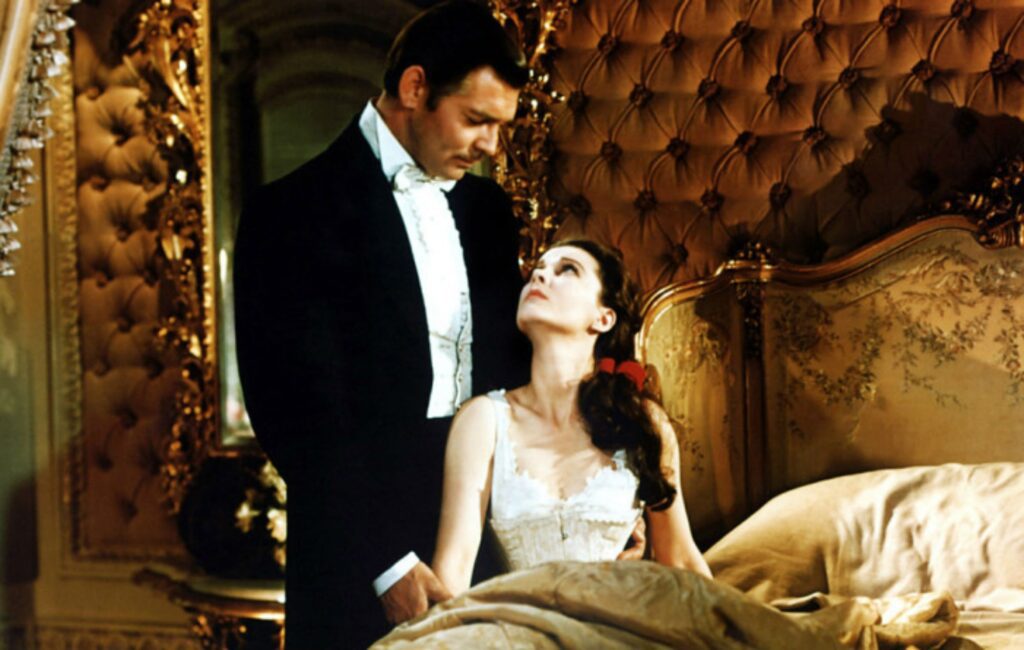 Gone With The Wind has been temporarily removed from HBO Max, but it will eventually return with added context to address its racially insensitive scenes.

The 1939 Oscar winning epic is considered an early classic of cinema, but it has proved controversial for its unabashed portrayal of Confederacy and slavery on a Southern plantation.

The film, which starred Clark Gable and Vivien Leigh, will now return to the service with a full “discussion of its historical context”, HBO confirmed.

A full statement reads: “Gone With The Wind is a product of its time and depicts some of the ethnic and racial prejudices that have, unfortunately, been commonplace in American society. These racist depictions were wrong then and are wrong today, and we felt that to keep this title up without an explanation and a denouncement of those depictions would be irresponsible.

“These depictions are certainly counter to WarnerMedia’s values, so when we return the film to HBO Max, it will return with a discussion of its historical context and a denouncement of those very depictions, but will be presented as it was originally created, because to do otherwise would be the same as claiming these prejudices never existed. If we are to create a more just, equitable and inclusive future, we must first acknowledge and understand our history.”

The removal comes only a day after an LA Times op-ed from Oscar-winning 12 Years A Slaver screenwriter John Ridley slammed it as “a film that glorifies the antebellum south. It is a film that, when it is not ignoring the horrors of slavery, pauses only to perpetuate some of the most painful stereotypes of people of color.”

Spike Lee also included clips from Gone With The Wind in BlackKklansman, his powerful 2018 dissection of the Ku Klux Klan.

Renewed discussions about race have emerged in the wake of George Floyd’s death last month.

Floyd, who was African American, died in Minneapolis on May 25 when white police officer Derek Chauvin knelt on his neck.

His death has sparked a series of Black Lives Matter protests across the globe.