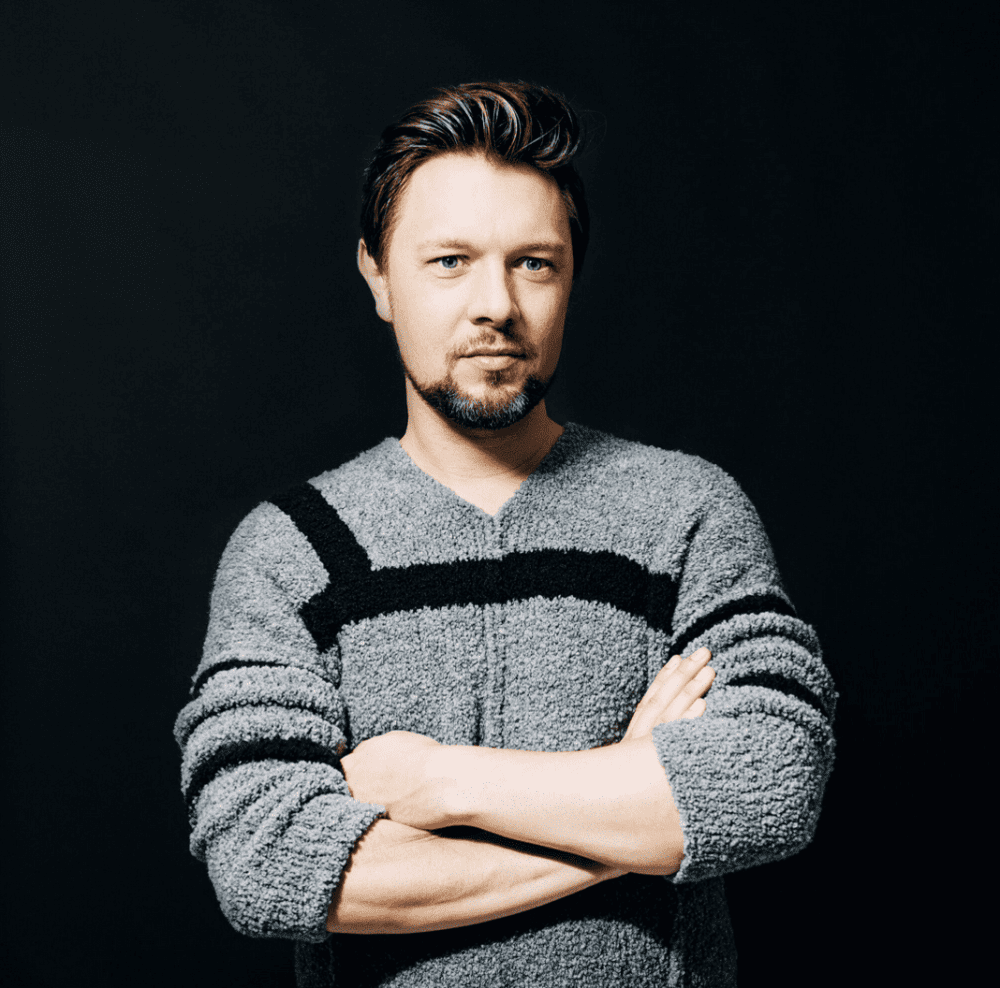 This past Friday, December 3rd, will be the first ever drop of this collection will release, and every proceeding Friday for the next 12 weeks, excluding Christmas Eve and New Year’s Ever,

he will be releasing one drop per week. Each drop will contain limited-edition collectibles drawn from different sets that will add to the immersive world of TheFatRat, consisting of his amazing projects and exciting ideas. The collectibles content range from pixel art animations paired with synthwave remix loops and storylines, to character, artist, collaborator and classic track cards along with commentary provided by TheFatRat. After his 10-track storytelling-filled “PARALLAX” album, which revealed new insights about his musical universe in the lyrics, imagery, and art of each song and cover art. Each album track has been converted into a digital collectible, offering new ways for fans to experience the album.

“What RCRDSHP is doing for NFTs is similar to what Binance and Coinbase did for Bitcoin,” TheFatRat says. “They are changing the game by making crypto technology accessible for everybody.”

TheFatRat’s digital collectibles has promising twists and turns from challenges to an exclusive unveiling of his fictional universe that has been a popular subject of speculation amongst fans for many years. This digital collection has many rare and legendary cards that have yet to be discovered. They can reveal even more background information concerning TheFatRat’s Universe and lore through never-before-seen footage from the creation of the PARALLAX album, an early track demo, a 3D-animated character and more. Some collectibles will also come with the ability to unlock exciting rewards and secret real life experiences!

As an artist with over 2 billion streams to his name and a reputable status as one of the leading creators of video game music, TheFatRat is arguably the most digitally-native music producer in the game. He had the privilege of creating music for top-of-the-chart games such as DOTA 2 and Rocket League, releasing best-selling singles that continuously stay in the iTunes Top 100 chart for three years straight. He consistently provides fans with top notch live experiences and his influence and admiration runs far and wide. This is a reputation to be proud of, and it’s safe to say the brand new digital collectibles will be too.