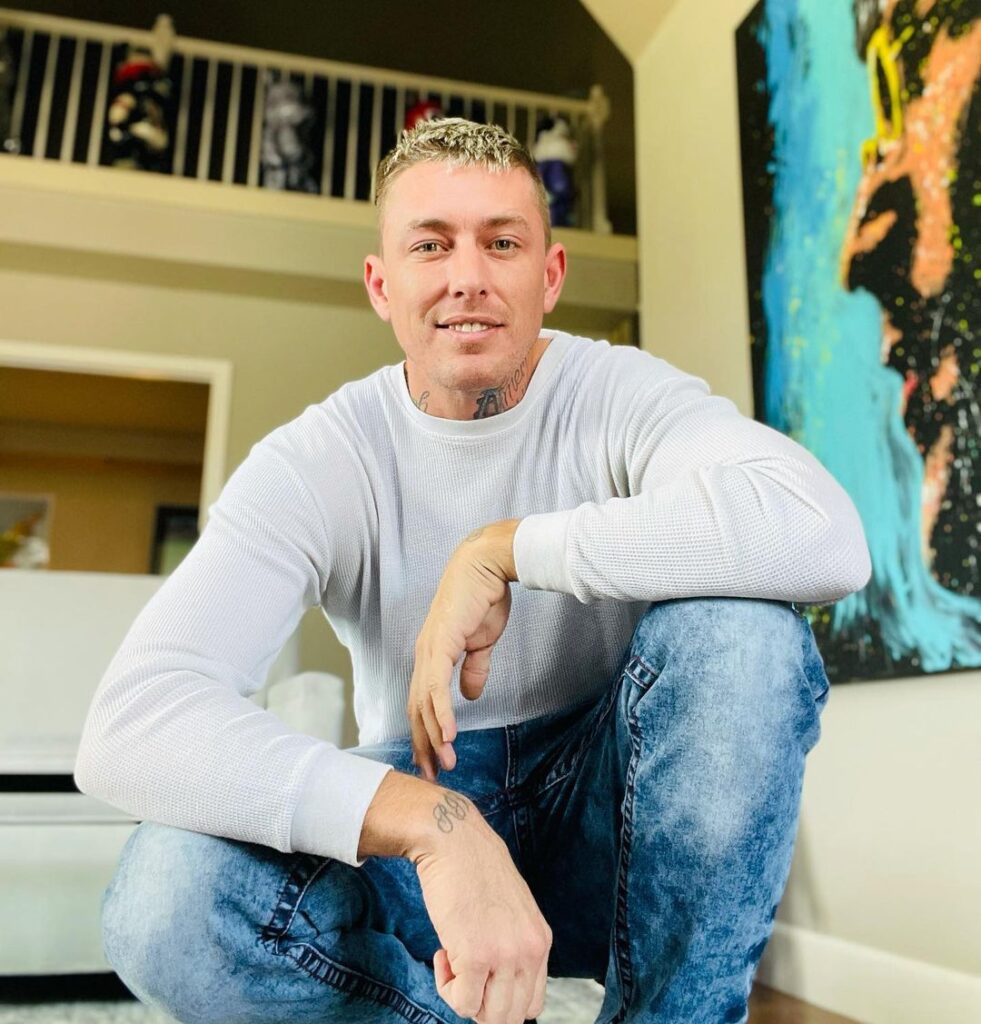 Starting-off 2022 in top shape by dropping new visuals for his track “Bad MFs Only,” American hip hop artist and entrepreneur Statik G is proving the momentum generated by his album release in December, just a few weeks back.

The 7th track off the album Gene Therapy – Final Chapter, “Bad MFs Only,” is undeniably one fo the most explosive joints listed on the record.

In “Bad MFs Only,” Statik G talks us through his relationship with women. A combination of epic instrumental and Statik’s surgically precise and solemn flow secured an outstanding result by the prolific rapper.

Satik G has been having a great run this past year, dropping many music videos, including for the tracks “One Day At A Time,” “Hold Me Down,” “Fuck Your Feelings,” and “FACTS,” all off his new album.

On his way to stardom, Statik G’s enormous potential has already seduced millions, so make sure to get acquainted with his extensive repertoire.