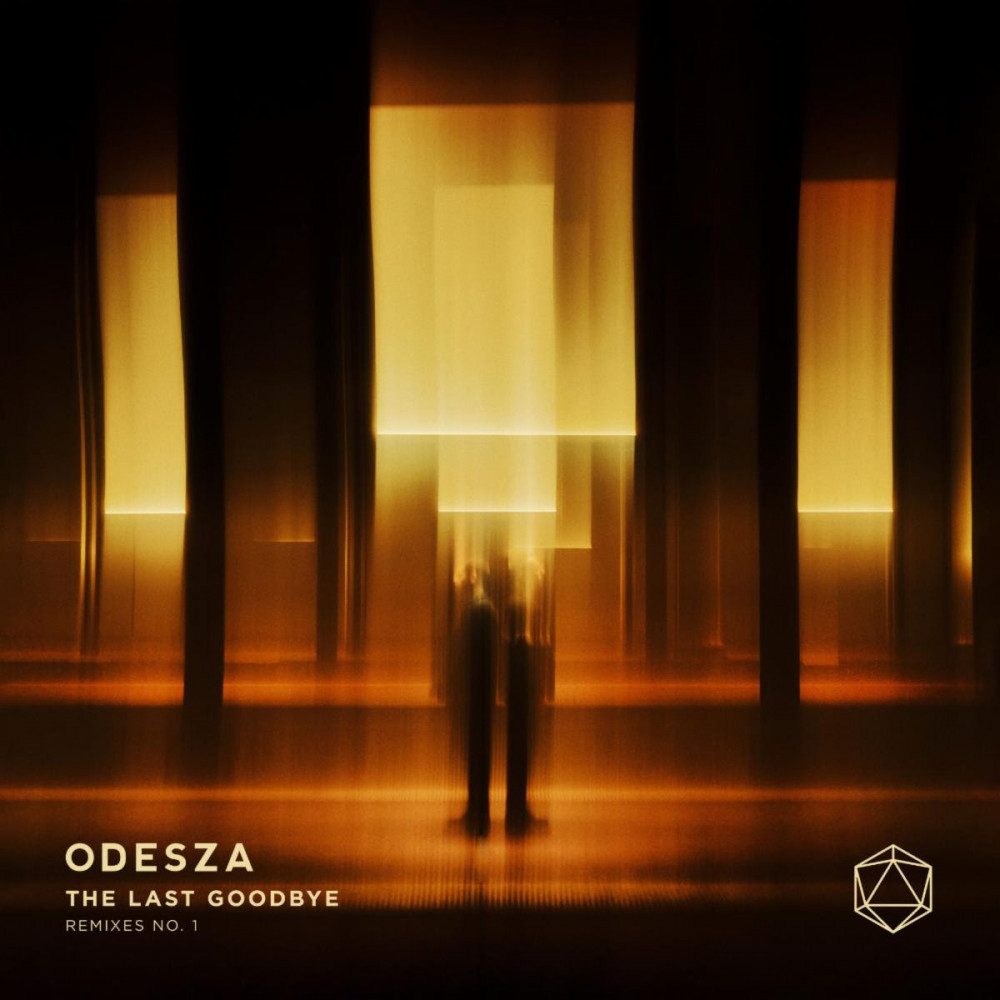 2022 has marked a momentous year for the return of electronic, GRAMMY-nominated duo, ODESZA. They dropped their latest album ‘The Last Goodbye’ to critical and fan acclaim alike – Billboard said it is “full of lush soundscapes, grandiose moments and productions that are equally complex and emotive” – released a cinematic short film music video starring Simone Ashley for LP cut “Love Letter (feat. The Knocks)”, and embarked on their current groundbreaking nationwide amphitheater tour which has sold 400k+ tickets to date, with numerous sold-out, multi-night runs including in their hometown of Seattle at Climate Pledge Arena, LA’s The Forum, and New York’s Forest Hills Stadium and more.

Today, they continue the exciting momentum with the release of ‘The Last Goodbye Remixes N°.1’ EP, which reimagines cuts from the nostalgic and transformative LP with remixes by tastemakers including the likes of DJ Seinfeld, Gilligan Moss, Devault, Nils Hoffmann and Eli & Fur.

“When making ‘The Last Goodbye’, we tried hard to push our own sonic boundaries as producers, to move into different spaces and try new techniques than we had in the past,” said Harrison and Clay. “The album really was an evolution for us. The Remixes N°.1 package is an extension of that ethos. It’s an exploration and reinterpretation of the album and it was really fun to see these producers take the tracks and bring their own perspective into it. We really appreciate the new spin they put on it and thank you to all the artists involved in putting together this collection.”

‘The Last Goodbye’ is a stirring collection rife with brightness and emotion, wistful yet rooted in the present. With guest appearances by Julianna Barwick, Izzy Bizu, Charlie Houston, The Knocks, Låpsley, Bettye LaVette & MARO, the record is sweeping in nature, delicately and deftly crafted by the duo, as they create a score that mirrors the cyclic nature of life and interconnection.Advertisement. Scroll to continue reading.

Following the tremendous success around their GRAMMY-nominated last album ‘A Moment Apart’, the new LP is an experience that speaks to themes of connection, reminiscence, and the impact we impart on one another. It’s a vivid celebration of the people and moments that have left their mark on our existences, reverberating throughout the record in the form of interwoven samples from personal home movies and childhood memories, showcasing the origins of Harrison Mills and Clayton Knight juxtaposed against the bold, boundary-pushing production techniques they have become synonymous with. 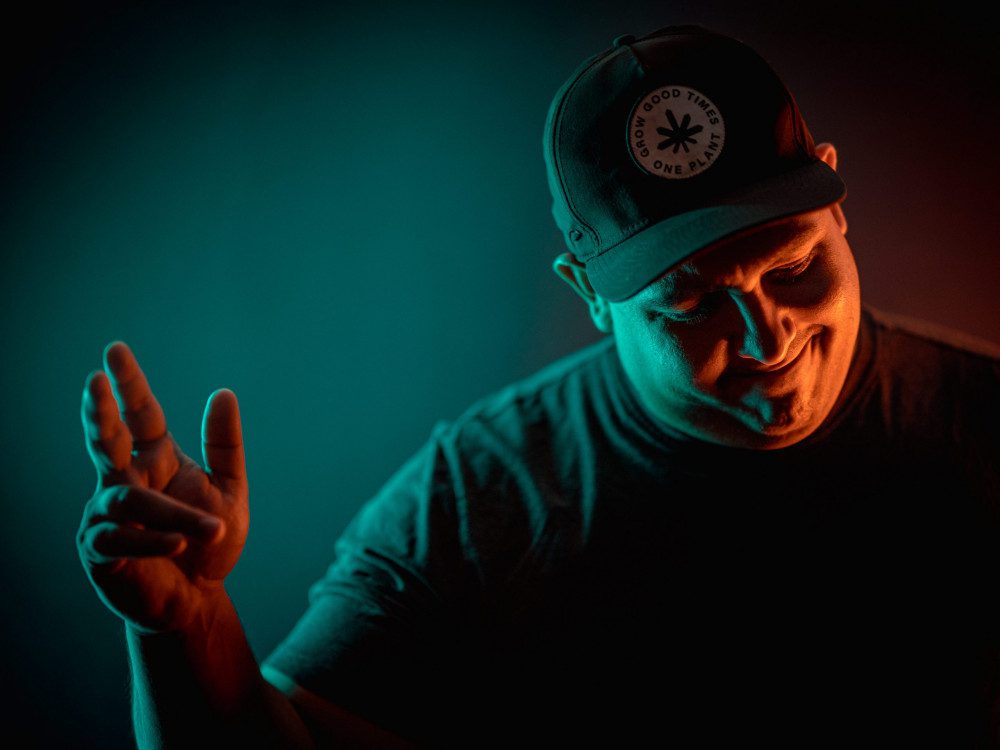 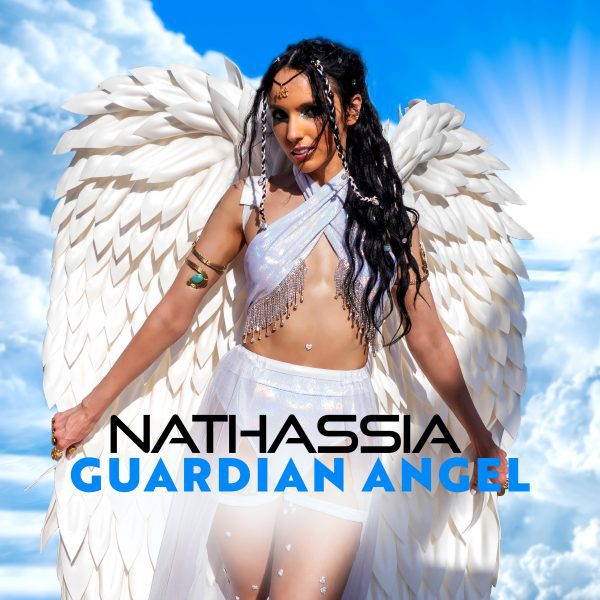 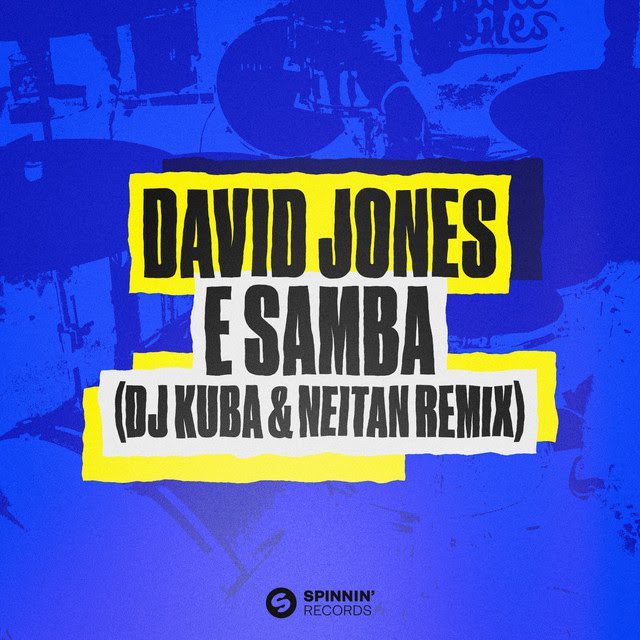