Marvinmarvelous Sits Down with EDMsauce.com for Exclusive Interview 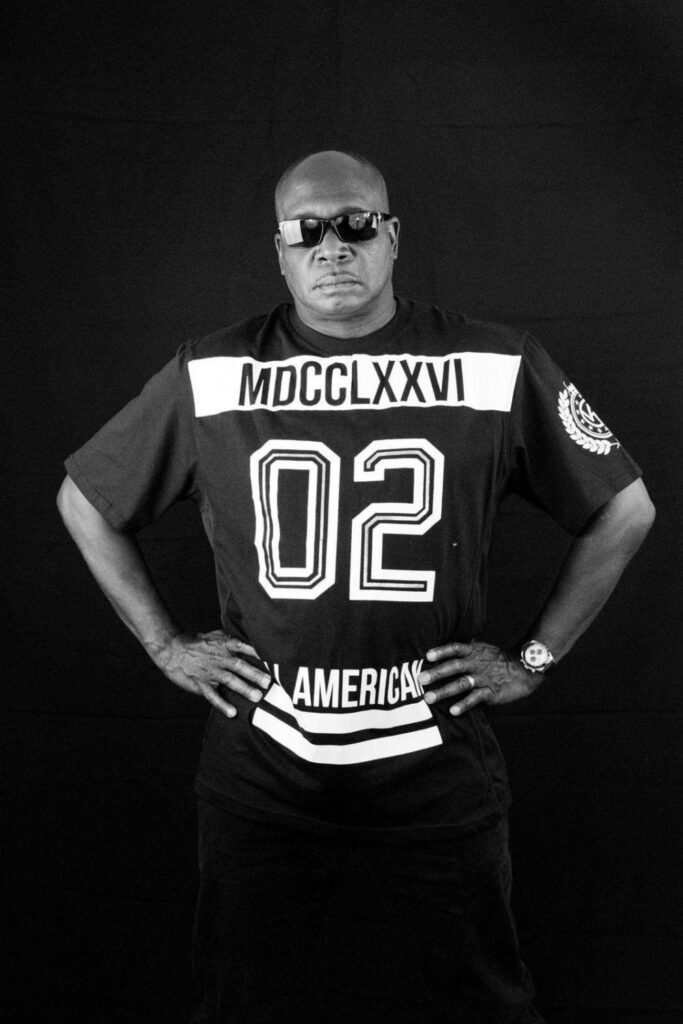 Marvinmarvelous features as a veteran DJ and Producer, whose origin began in the dance music scene from an early age with surrounding influences like Motown, R &B, Jazz, and Classic Rock. Fast-forwarding to the current day, Marvinmarvelous sits behind an impressive discography of House anthems along the likes of ‘Boys and Girls’, ‘All I Do’, and ‘Harvard Soul’. His talent for the art of music production is what sets him apart from the rest, considering his sounds have reached international levels in such countries as France, Spain, Panama, and the Dominican Republic. Join Marvinmarvelous as he continues to develop his skills with a unique blend of Deep House, Electro House, and R&B tailor made to be felt in the soul and enjoyed properly.

Best artist in the world?

If we’re talking in general, that has to be Stevie Wonder.  He can sing better than everyone, and I’ve seen him play Reggae, Jazz, and House music as good as anyone in the business. Also, his songs are some of the best ever written.  Now if we’re talking about contemporary artists, I think would have to say, and don’t shoot me, Bruno Mars.  He’s a great performer, he’s a talented vocalist, and he has a great ear for picking the right songs.  Lastly, he’s the one guy that makes a Juno 6 sound like it was invented just yesterday.

How long have you been making music?

I’ve been playing music as a musician since I was about 14 years old, but I‘ve been recording music since the late ’80s.

That’s a great question.  I really love classic house and Brazilian music, but if we’re talking about what would be my desert island music, that would be 70’s R&B. You can’t beat Stevie Wonder and Earth Wind, and Fire. Advertisement. Scroll to continue reading.

Where do your influences come from?

They come from many types of music.  Mostly, R&B for melodies, Jazz for chords progressions, and the 909 for the funky house beats.

Describe your music in 3 words.

That’s a hard one because I have a boatload of analogue gear.  I’ve been fortunate to be able to catch a lot of great deals on equipment over the years.  If I had to boil it down to just one piece, I would have to say it’s my SSL AWS 948 console.  Nothing takes the place of real knobs and sliders, also the sound is amazing.  I thank God for it every time I go into my studio.

Lol, watching a series on Netflix instead of finishing a mix in the studio.Advertisement. Scroll to continue reading.

I always say that the greatest achievement for me is to make a living making and playing music.  These last couple of years has been rough for a lot of performers, but I’ve been able to do pretty well during the pandemic.

Best DJ you have ever seen live?

By far it’s Carl Cox.  He knows the music, he can read a crowd like a book, he can play an 8-hour set off the top of his head, and he has fun when he’s doing it.

Best piece of advice you have received?

When I first started making music, someone told me to make sure my skills were good enough to copy someone if needed, but when I am making my own music, do me and not copy anyone.