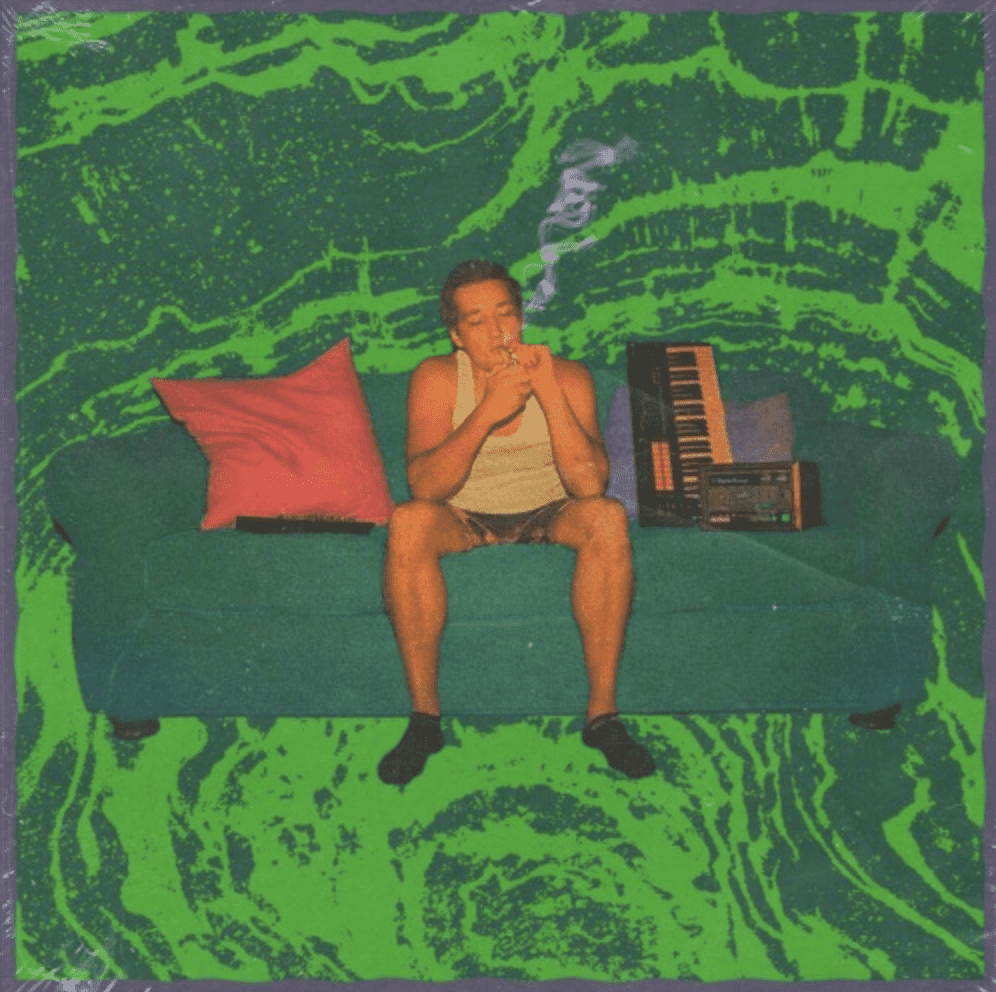 Experimental producer Louis Futon is coming in hot with his latest double single release, “Re-Up” and “Amoeba,” off of his forthcoming sophomore album Couchsurfing which will release on Friday, November 12.

The combo release of “Re-Up” and “Amoeba” represent two very distinct elements of Futon’s production, foreshadowing his versatility as a producer and musician. Along with the previously released single “Ron Burgundy,” each of these tracks also shed light on the main focus of Couchsurfing — lots of different sounds and styles all pieced together to take the listener on a musical journey of Louis Futon.

With fluttering 808s and melodic chord loops, the hip-hop and rap focused “Re-Up” features the vocals of fellow Philadelphia-based artist Armani White. This track is a seasoned tour de force sired by the two producers’ ongoing collaboration together over the years from Futon’s home studio.
“Re-Up is a song we wrote together in my mom’s basement a couple years ago. Contrary to living in my mom’s basement however, this song has swag. It has a pocket that makes you want to bounce and bob your head throughout the entire track. It has a dark tone to it that we had a lot of fun exploring.” — Louis Futon

On the more instrumental B-side, “Amoeba” is a song that was highly influenced by Futon’s use of marijuana. A wall of horns elevates this track to new heights, showcasing Futon as a host of a hybrid of musical influences. Through an organic sounding mix of jazzy rhythms, guitar chords, and drums, the track’s raw textures exude a more ambient, IDM style of electronic hip-hop. “The song started off with me sampling my guitar strings as a percussive instrument leading into an intricate drum pocket paired with a plucky bass,” Futon says. “I wanted to make something that takes you through an epic journey.” Mission accomplished.