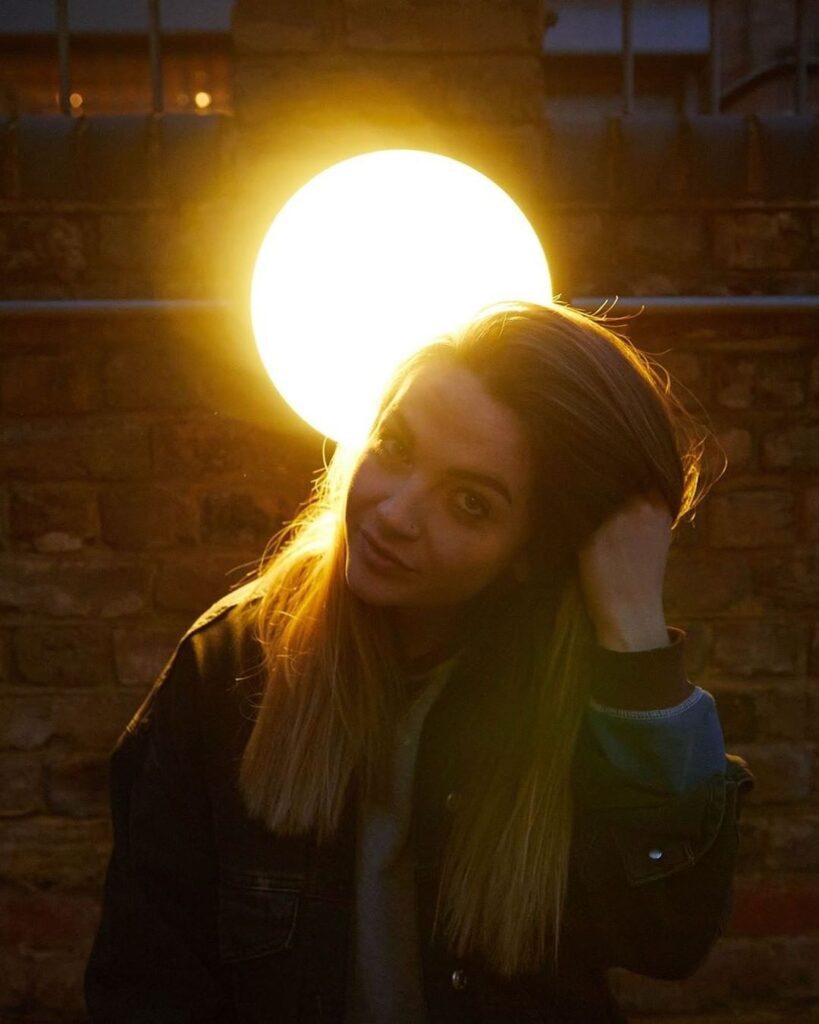 Eliyanah is an emerging London-based Alt-Pop Indie singer-songwriter who just recently released an atmospheric debut single titled “Love Burned Out.” The song was released alongside a lyric video, available to watch on her Instagram page.

The song was produced by Ben Scott, who’s previously worked with artists such as Tom Walker, Mahalia, and Ed Sheeran, to mention a few. The young artist has found the perfectly suitable sonic formula by tastefully fusing alternative, indie and electro-pop in a soulful way.

This true performer at heart first graced the stage at the tender age of seven, and has since been improving and developing her sound to get where she is today, an artist who often performs in front of crowds of 6,000 people.