Electric Polar Bears’ newest single  “Simple Things” featuring Grammy nominated  recording artist, Naz Tokio is out now. “Simple Things” marks EPB’s fourth release of the year and will have an official music video which will be released on Monday, May 17th.

Providing groovy house beats, “Simple Things” is a vocal driven house anthem filled with bouncy chords, playful synths and soulful vocals.  For this song, EPB enlists one of the biggest and most diverse female recording artists, Naz Tokio to lend her distinct and awe inspiring vocals onto the track. Naz Tokio who has over 100M streams on Spotify alone and has worked with the likes of Cee Lo Green and Iggy Azalea adds emotion, soul and depth to this fun summer track.

“Simple Things” is a song that contextualizes the importance of appreciating the small things in life and spending quality time with the ones who mean the most to you.  “Simple Things” is a radio friendly house anthem just in time for the summer months. It is one of the songs that will remain timeless and is sure to resonate with the masses in a time where everyone appreciates the simple things and human connection more than ever before.

Electric Polar Bears aka EPB were born out of the love for throwing an engaging party, whether with his brother or solo, both polar bears know how to get the igloo rocking. From their premier on Groove Cruise LA 2017, US debut at Time Nightclub, Academy LA, touring with Deorro and headlining set on Groove Cruise Cabo 2018 they have proven they know how to bring the energy to a room or pool deck with their bouncy fusion of the progressive EDM Top 40 sound with funky future and tech house. They have also appeared at Decadence Arizona and the socially distanced 2020 Ritual Halloween with Deorro. 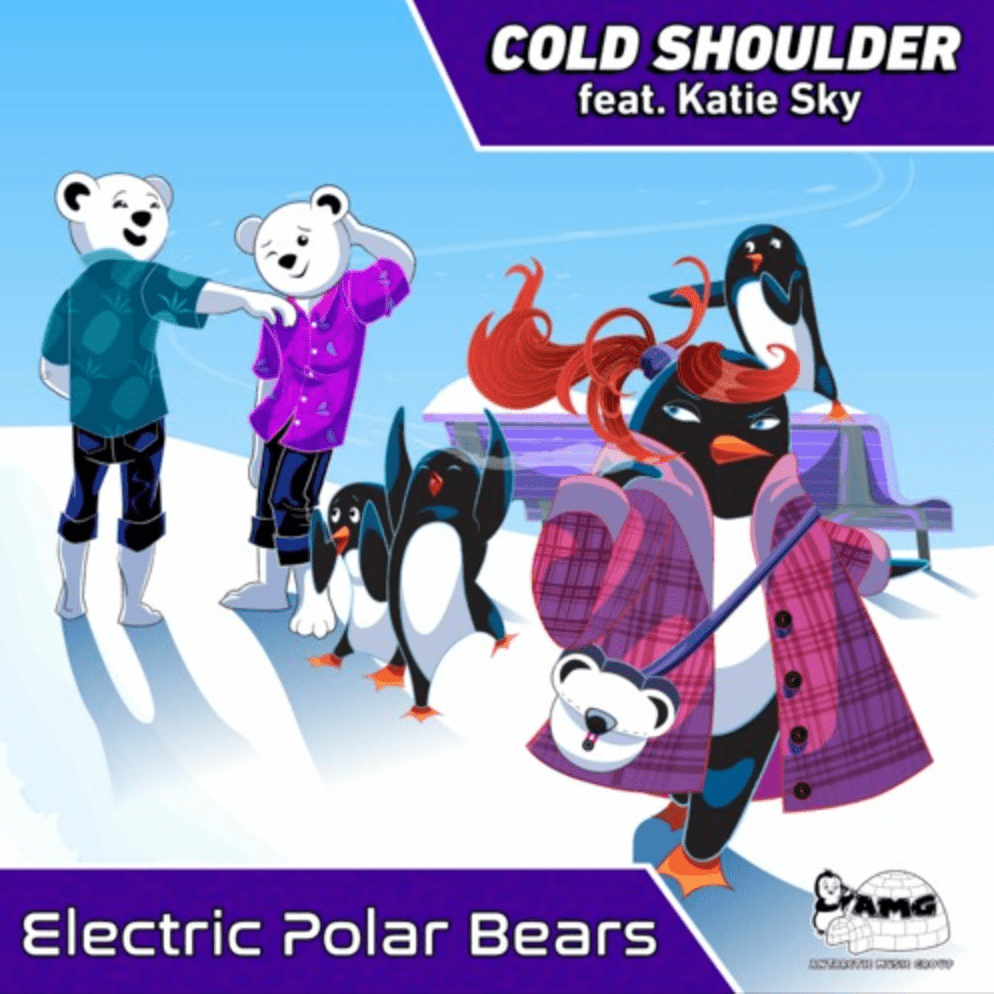 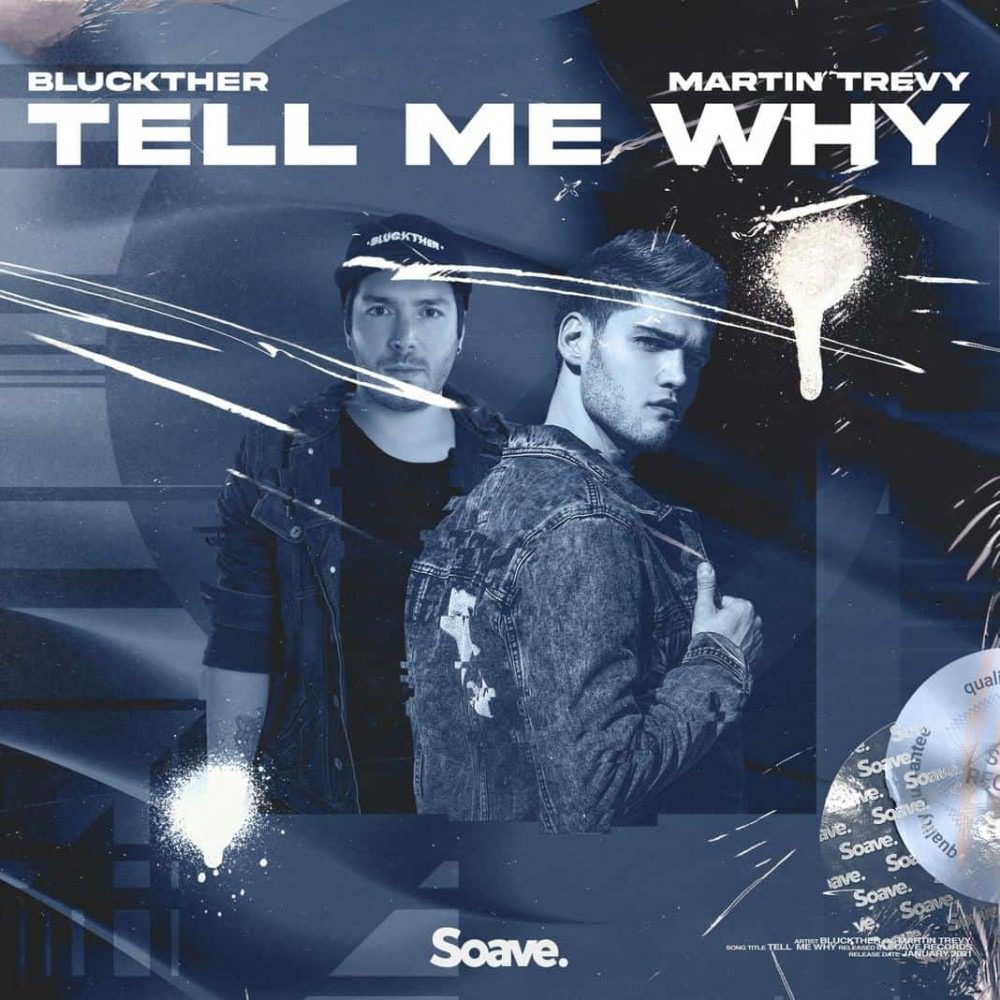 Arc North & Shiah Maisel Team Up For “I Know”