What is going on dance music fans? So happy to have you back for yet another Artist of the Week addition to our series. This week, we are taking the spotlight to two new collaborating artists who were just released on Hardwell’s Revealed Recordings – Noah Ayrton and Triple M.

This young talent just reached the age of 21 and is already an artist to watch. Noah Ayrton was born with a gift and his gift to you is his ever-growing passion for innovation and perfection in music.Growing up in Montreal, Canada, Noah Ayrton Travaglini, alias Noah Ayrton,discovered his interest in music when he started to produce his own tunes at a young age.

By not limiting his music to a certain genre, he developed his own sounds;combining them with credible vocals and fresh melodies to create something outstandingly beautiful.By late 2019, he has signed tracks with world leading record labels such as Revealed Recordings and Metanoia Music.

Through these labels he released buzzworthy tracks such as‘Conjuration’and‘Feels Like which quickly gained support from names like Hardwell, Dimitri Vegas & Like Mike, R3HAB, Jay Hardway, Mike Williams, ThomasGold, Madison Mars and many more!Noah Ayrton has proven to be one of the most interesting upcoming DJ/Producers at this moment. Rocking stages in your cities very soon

“”This record has been played and regularly supported by numerous top DJ‘s like, Hardwell, Dimitri Vegas & Like Mike, R3HAB, Jay Hardway and still continues to get tons of support months after our debut. Just now reaching over one hundred thousand plays and/or streams together on all music portals!”

Noah Ayrton (Noah Ayrton Travaglini) is a Canadian DJ. With releases on leading labels such as Universal Music, Hardwell’s Revealed Recordings, Metanoia Music and more, Noah Ayrton has already made a statement in his short career. With regular support from top DJ’s like Hardwell, Dimitri Vegas & Like Mike, R3HAB, and Jay Hardway.

Noah Ayrton has proven to be one of the most interesting upcoming DJ/Producers at this moment. Rocking stages in your cities very soon.

In 2020 you can expect a lot of new music, big collaborations and great performances, starting with Noah’s much awaited single ‘Lonely’.

Mikko Matias Mäkinen (Triple M) is a 20 year old artist from Finland. He has signed tracks with the world leading record label Spinnin’ Records, Revealed Recordings, Metanoia Music, Strange Fruits and Lowly Palace. He has been doing gigs locally and shared the stage with names like Don Diablo, KSHMR, Jay Hardway, INNA and countless others. 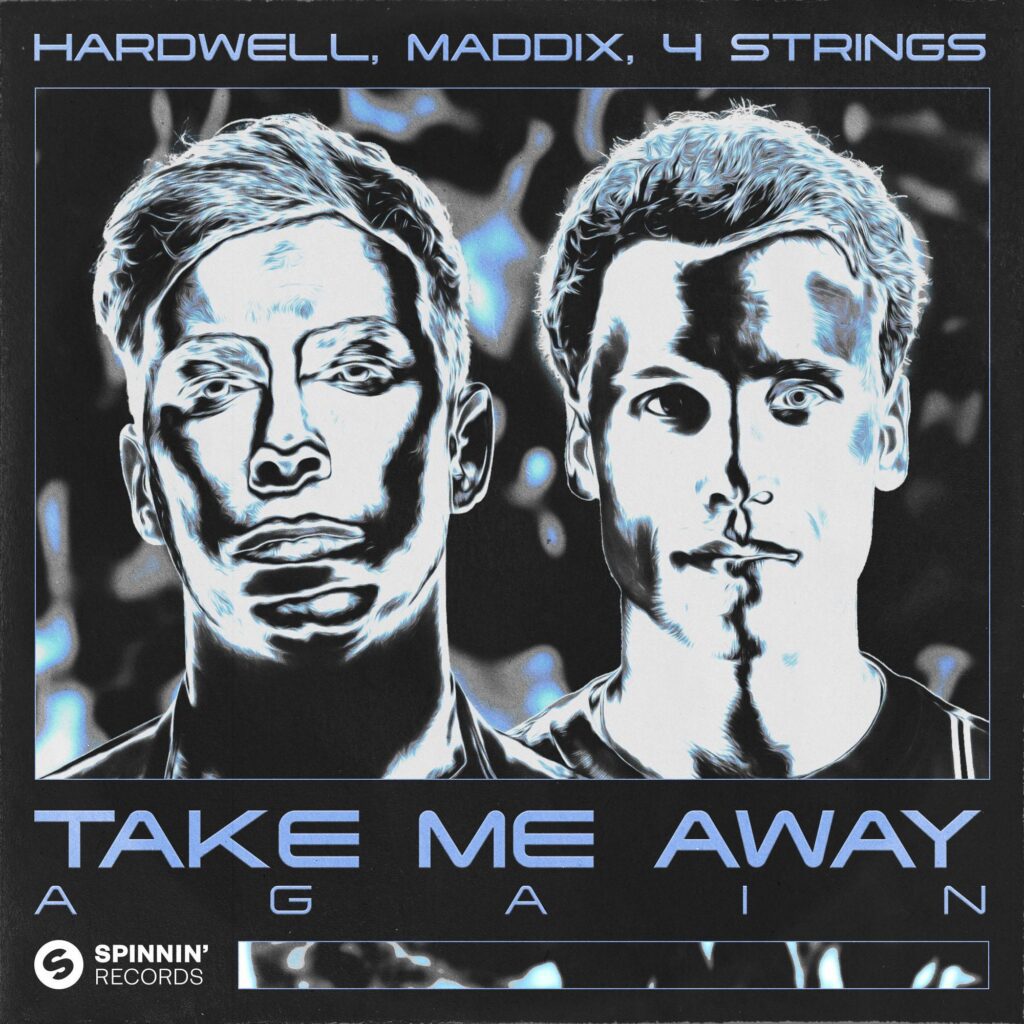 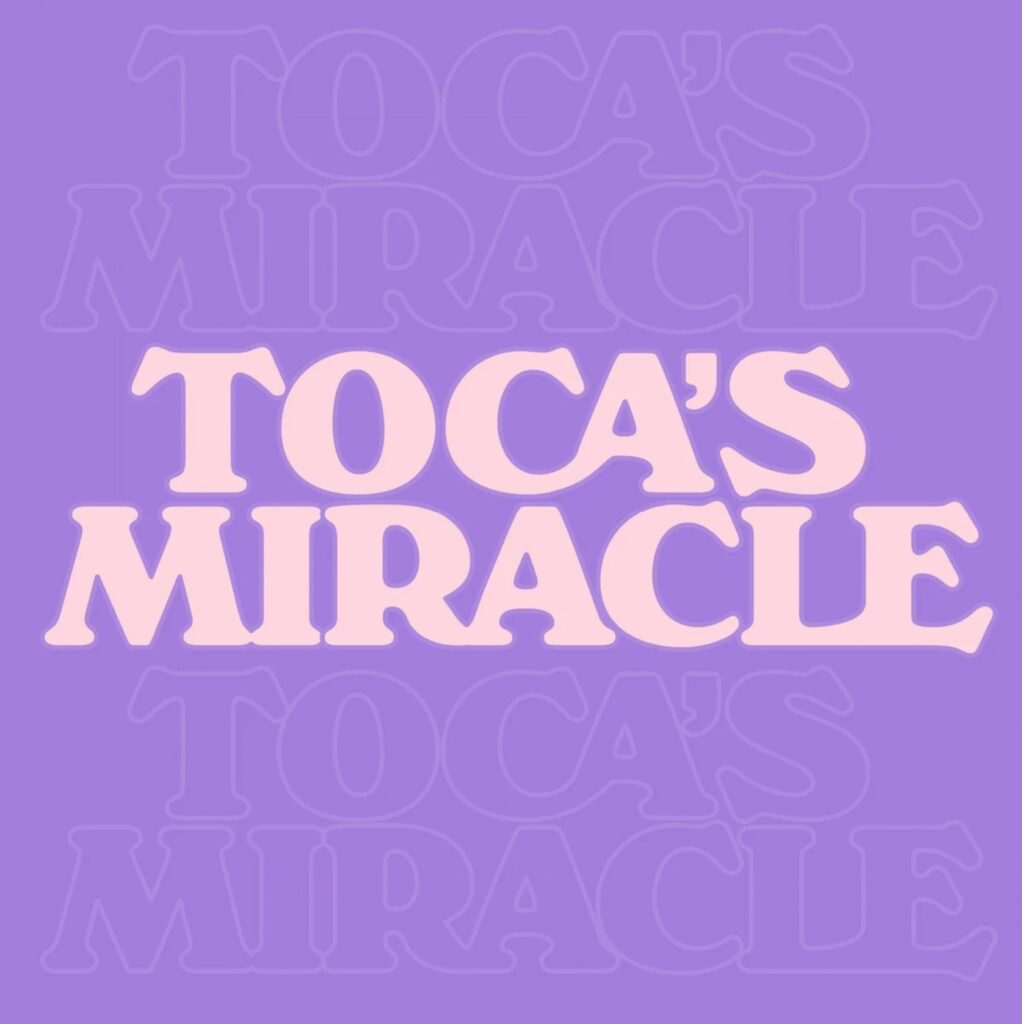