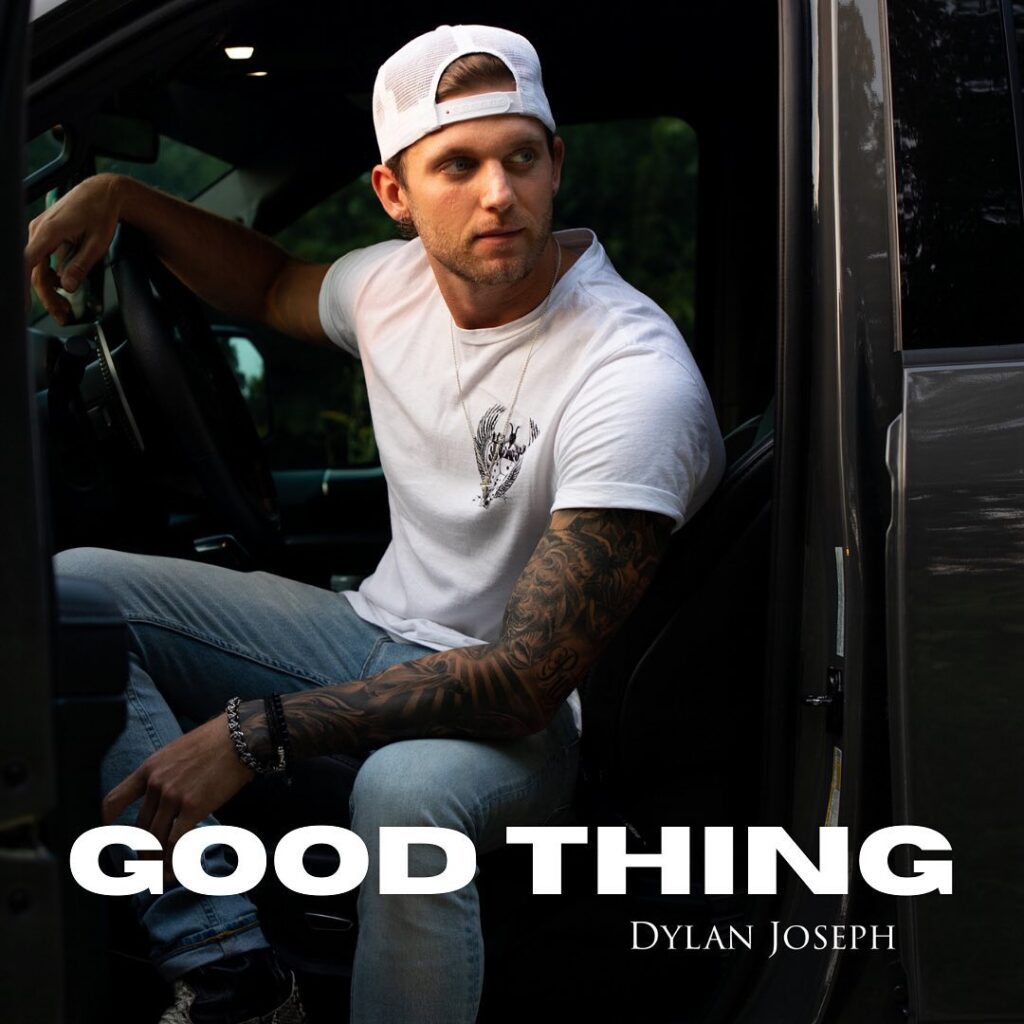 Dylan Joseph was born and raised in Thousand Oaks, California. His passion for the outdoors and music only kept on growing from a young age.

Dylan is no stranger to the rhythm as he picked up drums at the age of 14 and was a natural. Speaking about it, Dylan stated, “There was always a drum set in the house because my father was a professional drummer.” The young artist then took it upon himself to learn the guitar at the age of 18. This led him to acquire a myriad of his favorite country hits.

The young artist has now taken it to his mic to express deep emotions and deliver a song that will yet again score big hits for his career. Titled “Good Thing,”  the track holds great musical energy that transpires through every verse. The song will have listeners thinking about their romantic situation, adding a level of relatable intrigue to the mix.

The track was also released with a music video that elevates positive nature. The visuals have Dylan as the highlight of the show, as he plays the guitar, drives, and speeds the lyrical genius in every setting. Supporting his audience and helping others conquer pain through his music, Dylan’s new song is a true form of art.