DEMUR Debuts Edgy Bass Track “Be With Me” + Music Video 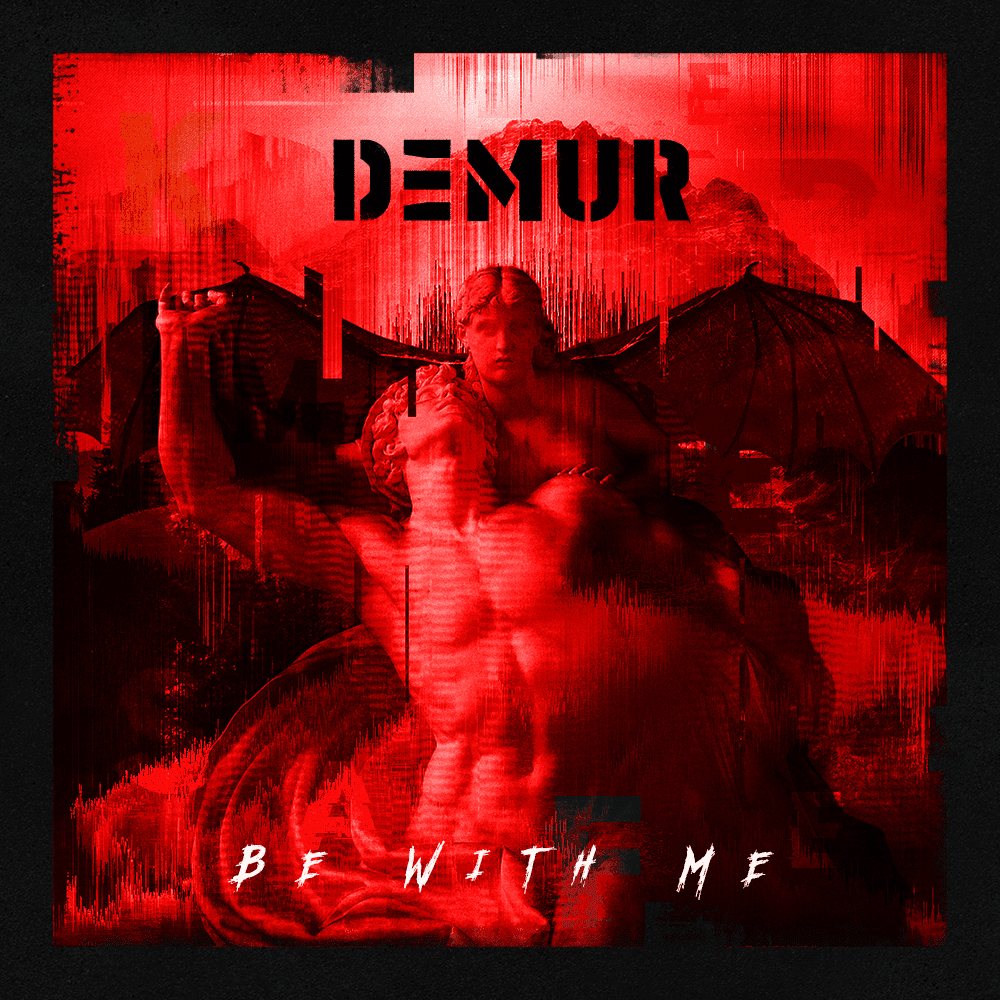 After leaving the music industry a few years back and making a successful return to the scene in 2020, bass producer DEMUR is back with his new single, “Be With Me” out now on Position Music. ” Be With Me” comes complete with a 2 minute long music video showcasing a visual interruption of the dark bass track.

Starting off with a male’s voice that utters the words “dance with me,” the track quickly takes off with static distortions followed by a sensual female voice that lures the listener in. The sensual and often robotic voice is interwoven with dark and heavy synth work and metallic sounds found throughout. It’s a one of a kind track that is dark, gritty and very addicting!

DEMUR has dedicated himself to uncompromising creativity in the pursuit of a distinctly dynamic sound that examines and capitalizes on some of humanity’s most primal desires. Growing up in Miami, Florida, DEMUR discovered his love for music at a young age. It was in Kindergarten where DEMUR first learned to play the piano, performing Beethoven’s 9th symphony for a recital. DEMUR’s attributes his initial love for music to his piano teacher, falling even deeper in love over his high school years where he would DJ for various house parties. Drawing from a wide range of musical genres from nu-metal to folk, DEMUR paints with sound as an artist does with paint. Every stroke is intentional, each line carefully placed to synthesize a sound that is unmistakably DEMUR: “I like a certain palette of sounds and moods and I move forward with those musical ‘colors’ to create an interesting canvas that you know was made by me.” Each sweeping composition captures the …