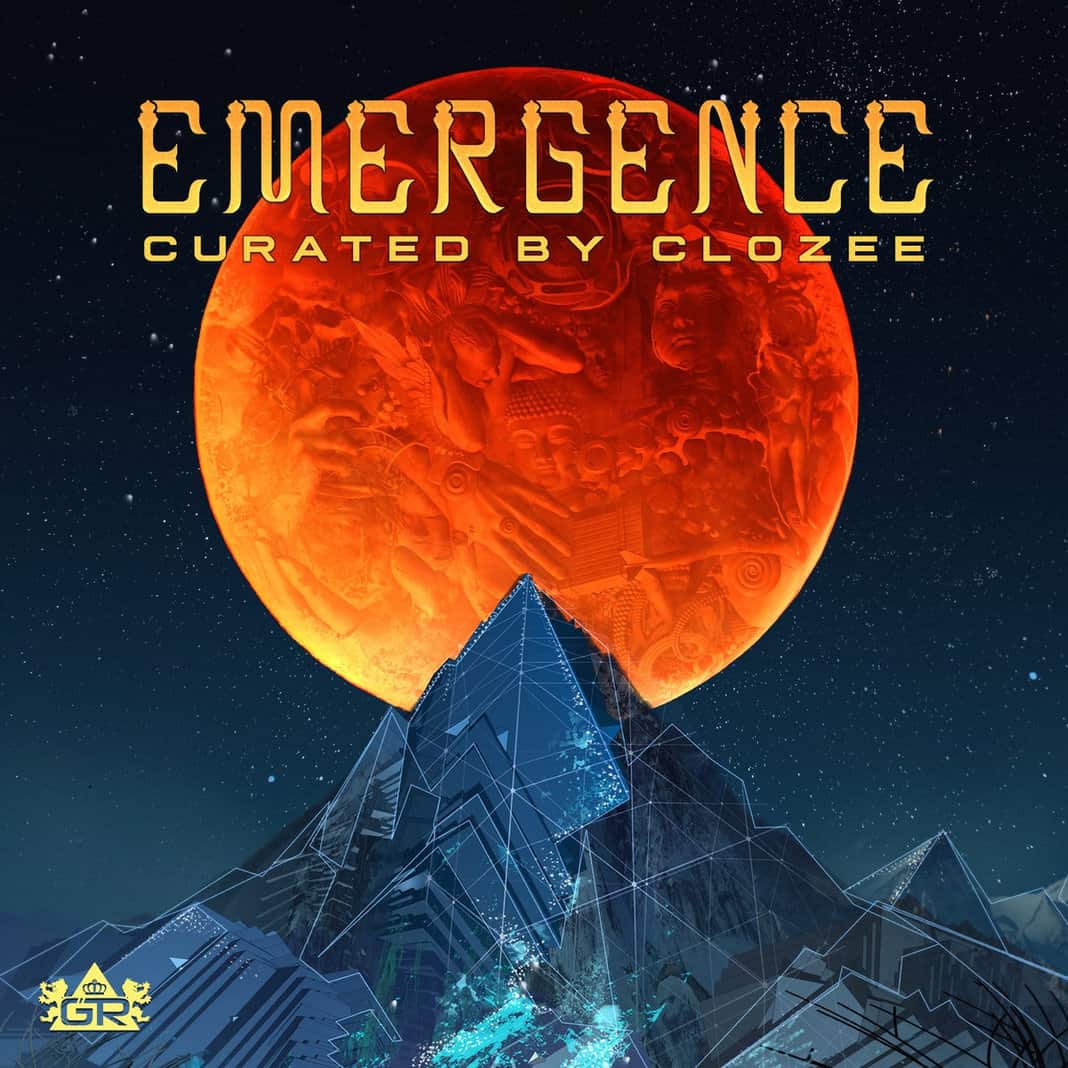 In 2013, Chloé Herry entered Mr. Bill’s Cheyah remix competition, which was hosted via Gravitas Recordings. After earning second place, label founder Jesse Brede knew he discovered someone special. Constantly inspired by her music, Gravitas had the honor of releasing multiple projects with CloZee, notably Revolution, Harmony, and Evasion. Through the years, CloZee has risen to one of Gravitas’ top artists. Now, two albums, multiple EPs, and countless singles later, CloZee has emerged as an electronic music phenomenon and pioneer of the world bass genre.

As CloZee begins an unprecedented venture with her new Odyzey Music imprint, she is returning to Gravitas to help raise up the next generation of new artists. In collaboration with Gravitas Recordings, CloZee has curated her first ever compilation. Titled Emergence, the compilation champions emerging and established artists in the bass realm, weaving them together in one unified tracklist of 15 songs. In a time of great division and strife, Emergence symbolizes the beauty of collective through hopeful music. From known names such as Fakear and Esseks to rising talent such as NotLö and capshun, Emergence is all about discovery.

Stream Emergence below on SoundCloud!