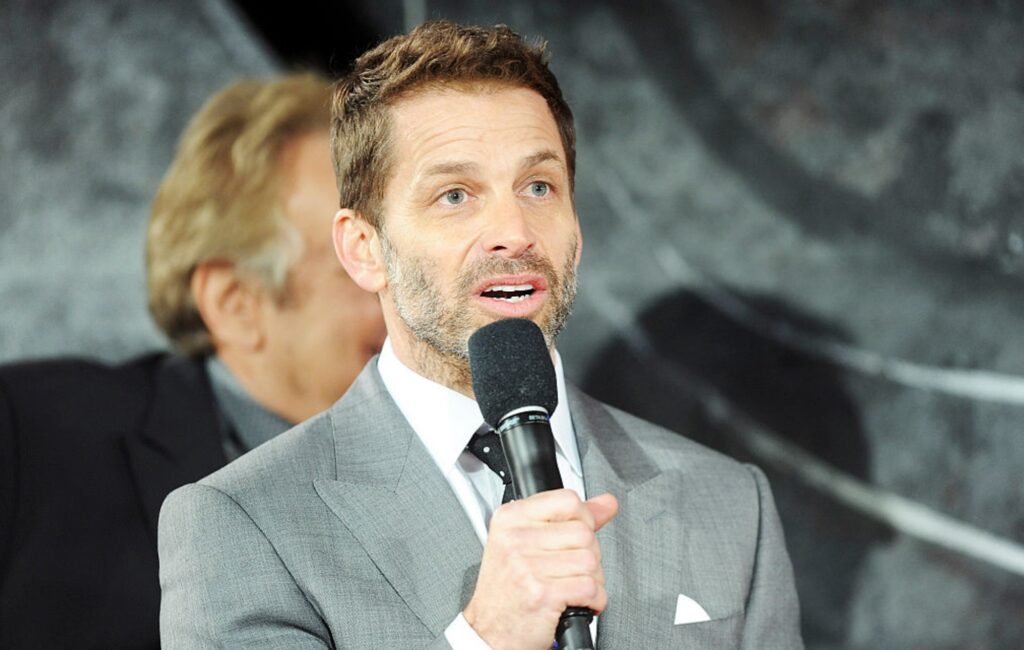 Zack Snyder’s cut of Justice League isn’t due to arrive until next year, but this weekend the director shared a sneak peek of the much anticipated film.

Yesterday (July 25), Snyder took part in a live web panel at the first inaugural Justice Con. Speaking to The Nerd Queens (Cole and Nana) and Wonder Meg, the director revealed that the runtime of his cut of the DC film will be more than 214 minutes. He also confirmed that none of Joss Whedon’s shots will be used in his version.

“I would set the movie on fire, I’d destroy it before I used a single frame that I did not photograph,” Snyder said.

While the first teaser for Snyder’s Justice League, which is set to premiere on HBO Max next year, won’t be shown until DC Fandome on August 22, he offered fans a sneak peek at an unfinished clip from the movie.

Snyder explained that before stepped down from working on the original version of Justice League, which ended up being directed by Joss Whedon, he ran into opposition from studio heads who wanted the film to be “hilarious.”

He received a significant amount of pushback in wanting to see Superman return in a black suit as he famously did in The Return of Superman (1993) comic book storyline. Execs feared the black suit Superman would be “too scary” but Snyder wasn’t interested in making Superman’s return into a joke.

“I want Superman in full volume, in the full spectrum of emotion, not a one-note boy scout,” he said.

Official confirmation of the ‘Snyder Cut’ arrived back in May, with constant speculation surrounding details since then.