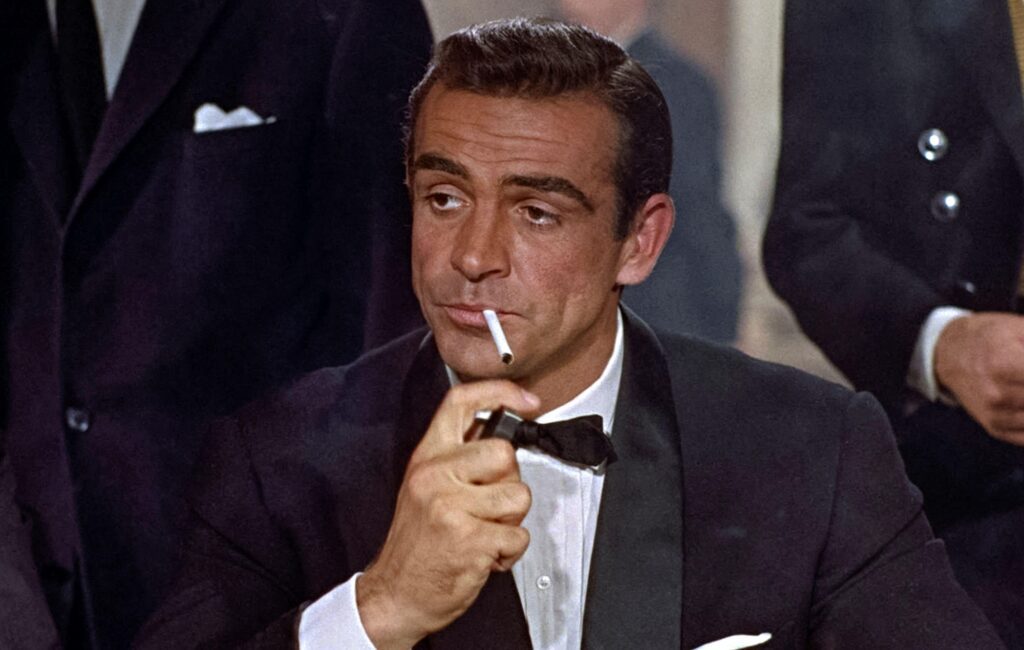 A brand new browser-based game called Framed has popped up, and tasks cinema fans with guessing a film based on five (or less) still frames.

Playable via Framed.wtf, you’ll get to see a still image from the day’s film, and you can type in your guess. If you’re wrong, it’ll show you another frame from the film to aid your next guess.

This will happen five times, and if you’re unsuccessful the answer will be revealed, along with a share button to post your results via social media. Like Wordle, you will be able to see your stats such as win percentage, max streak, current streak, and how many you’ve played, and won.

Unlike Wordle, however, you won’t be given any clues other than a new image each time. If you get a few of the words in the film name’s title correct, you’ll still be marked as wrong and be moved on to the next frame. That said, it does appear that each new frame is a bigger clue than the previous one.

Little is known about the project, or who created it, but the site shares that Framed is “a game for cinephiles and casual movie watchers alike,” and confirms it was “inspired by Wordle, Heardle and all the other spinoffs”.

The creator says that all rights go to the correct owners, and no copyright infringement is intended. On top of that, the developer says “Each day a new movie is picked from a kinda curated list compiled by me.”

Framed will change to a new film at midnight UK time, every day. The developer of the game hasn’t said much else for now, though if you want to support the game, there’s a Ko-Fi link at the bottom of the page.

In other gaming news, Far Cry 6 is having a free weekend and a Stranger Things crossover event.