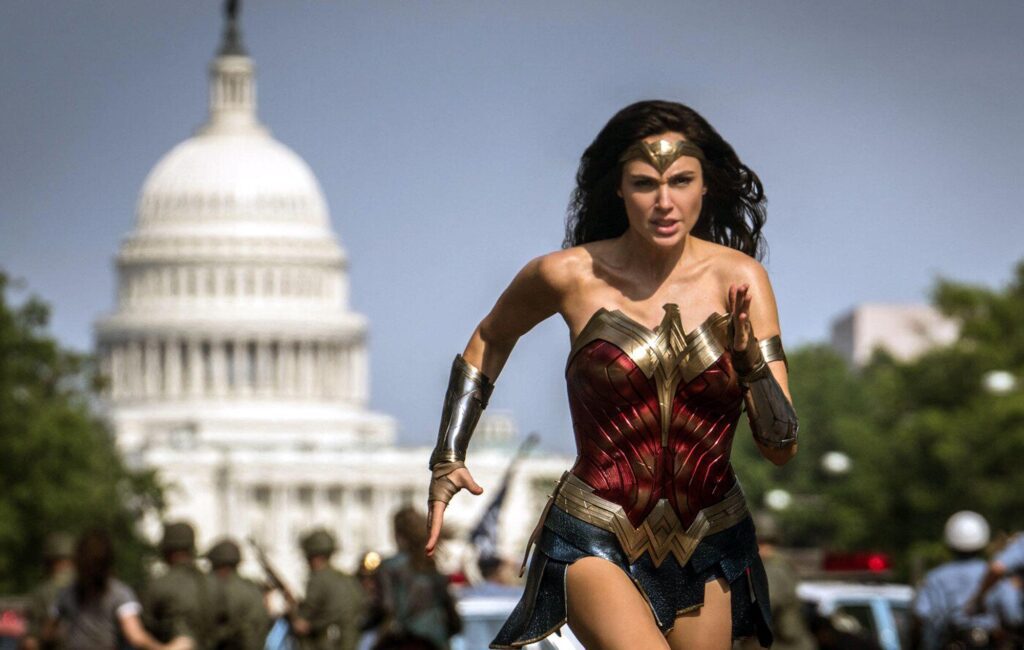 Wonder Woman 3 has been confirmed and will be fast-tracked by Warner Bros, the studio has announced.

The second Wonder Woman film, Wonder Woman 1984, was released on Christmas Day in the US in both cinemas and online on HBO Max.

The movie has so far earned $85million (£62.7m) globally, with nearly half of all HBO Max subscribers watching it on the day of release. Because of WW1984’s success, Warner Bros Chairman Toby Emerrich said the studio has now begun fast-tracking the development of Wonder Woman 3.

Emerrich also confirmed star Gal Gadot and director and writer Patty Jenkins would return for the next movie.

“As fans around the world continue to embrace Diana Prince, driving the strong opening weekend performance of Wonder Woman 1984, we are excited to be able to continue her story with our real life Wonder Women – Gal and Patty – who will return to conclude the long-planned theatrical trilogy,” he said.

The film was released in cinemas in the UK on December 16 and will arrive on VOD on January 13.

Jenkins, meanwhile, recently revealed she nearly quit the Wonder Woman franchise over pay discrepancy. After helming the original 2017 film, the director found male superhero movie directors were getting paid more than her and took the fight to Warner Bros to raise her fee.