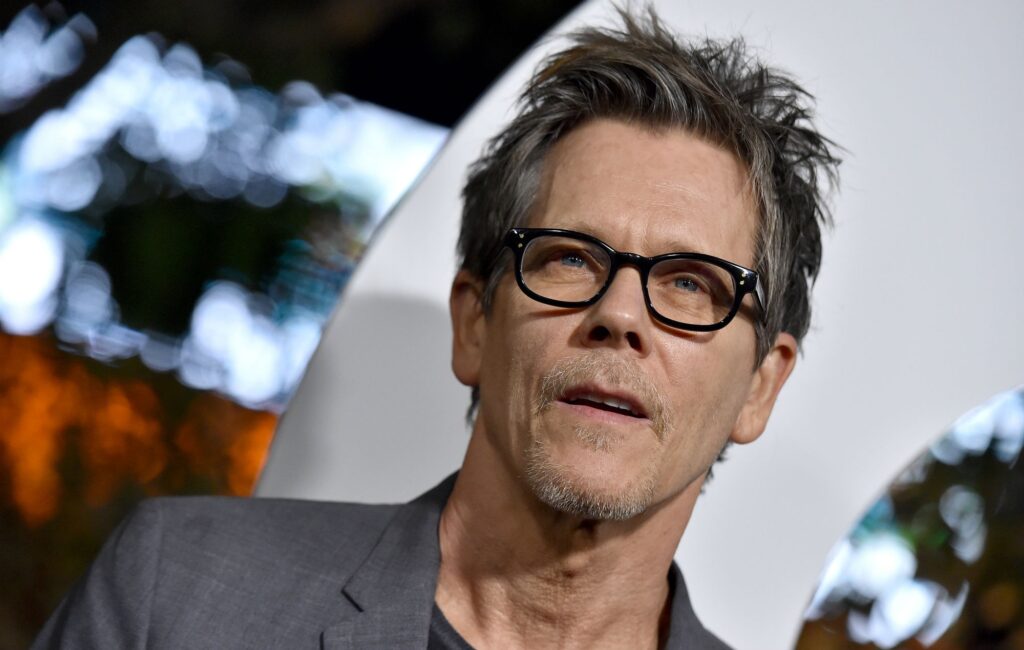 Kevin Bacon has shared a new acoustic cover of Radiohead hit ‘Creep’ while surrounded by pet goats – watch it below.

“The goats were insisting, so I had to try,” Bacon said in the caption to the Instagram video, which sees him running through the world famous 1992 hit while a goat tugs on his sleeve.

Introducing the cover in the video, he adds: “Well, the goats wanted me to play this. I don’t really think it’s appropriate.”

Covering ‘Creep’ with goats is far from Bacon’s only strange internet excursion during the 2020 quarantine.

Back in August, the actor shared an “accidental” ASMR video tutorial to prepare his “morning mango”. The post was captioned with an explanation on the whispering as to not wake up his wife, as Bacon wrote, “Forgive the whispering, someone (and I’ll name names here @kikkosedg) was still asleep.

“I often like to have a little #MorningMango. What’s your favorite fruit trick? Hope you enjoy the accidental #ASMR.”

Earlier this year, Kevin Bacon said he would play Joe Exotic in a Tiger King film “in a second” if the opportunity were to arise.

“I said to my wife, ‘This is an amazing show,’” Bacon explained. “‘The reason that I’m watching this show is these are the kind of characters I get asked to play.’”

Bacon also stated his hope to appear in the Marvel Cinematic Universe one day. He told NME: “I haven’t had many chances to work in the Marvel universe or even the comic book world,” he said, before responding to the prospect of joining the Iron Man franchise, for instance. “I love that franchise,” he said. “And would love to be a part of it.”