Women directed record number of films in 2020, according to study 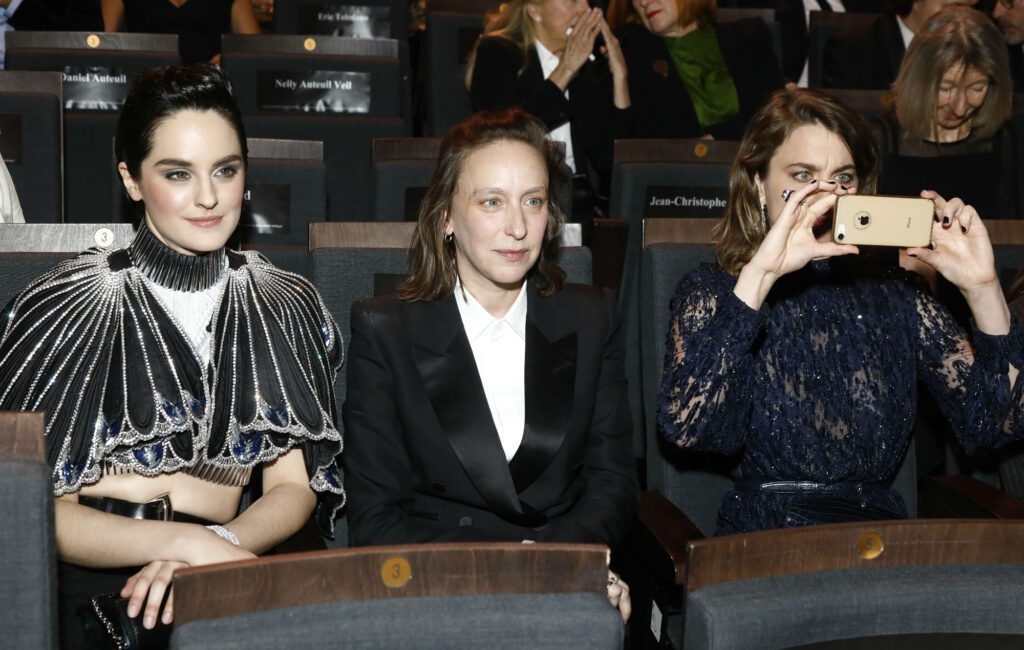 A record-breaking proportion of women directed movies in 2020, according to a new study from America’s San Diego State University.

Women accounted for 21% of all directors, writers, executive producers, producers, editors, and cinematographers working on the top grossing films – though they made up fewer than 10% of directors identified in the “watched at home films” portion of the study.

Dr. Martha Lauzen, who oversaw the research, said that while the statistics were encouraging, there remained a “stunning” imbalance in certain areas. “The good news is that we’ve now seen two consecutive years of growth for women who direct,” she explained in a statement.

“This breaks a recent historical pattern in which the numbers trend up one year and down the next. The bad news is that fully 80% of top films still do not have a woman at the helm.”

Results were less impressive across other major filmmaking roles, however. On the top 100 highest grossing movies, women comprised 28% of producer, 21% of executive producers, 18% of editors, 12% of writers, and only 3% of cinematographers. The number of writers and editors even fell by eight percentage points and five points respectively.

Crucially, the study also found that films with at least one female director were much more likely to hire women to fill other major positions on set.

Despite strides elsewhere, 67% of major films employed between zero and four women in top behind-the-scenes roles. In contrast, more than 70% of the top films employed 10 or more men as directors, writers, and other key jobs.

Speaking to NME last month (December 16), Mia Bays, who runs the film agency Birds Eye View, detailed similar patterns on the other side of the Atlantic. “25% of all UK cinema releases this year so far have been by women. That means that at least 50% of those releases had directing and/or writing credits and/or were based on a book by a woman.

“We recorded a historic high of 36% in July which was then surpassed in October at 38%. By comparison, just under 21% of all UK releases were by women in 2019.”