Will Smith's mum Carolyn responds to Oscars slap: “I’ve never seen him do that” 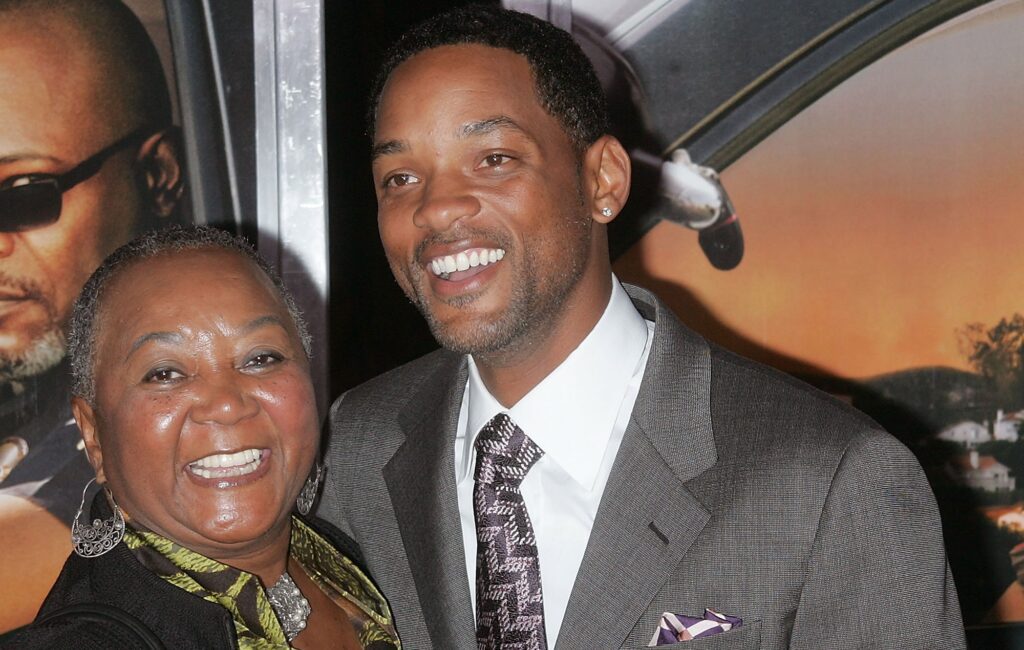 Will Smith‘s mother Carolyn Smith has broken her silence on the Oscars incident which saw the actor slap Chris Rock.

At the Oscars ceremony on Sunday (March 27), Smith struck the comedian on-stage following a joke about his wife Jada Pinkett Smith’s shaved head. In 2018, Pinkett Smith revealed she has alopecia.

“He is a very even, people person,” Carolyn told 6abc. That’s the first time I’ve ever seen him go off. First time in his lifetime… I’ve never seen him do that.”

Regarding the moment soon after where Will Smith won the Oscar for Best Actor, Carolyn continued: “I know how he works, how hard he works…

In the same interview, the actor’s sister Ellen Smith added: “I’ve had conversations with him, and it like really kind of broke my heart listening to the things he’s said he had to go through to get to where he is.”

The LAPD confirmed after the ceremony that Chris Rock is not planning on pressing charges against Will Smith over the incident.

“LAPD investigative entities are aware of an incident between two individuals during the Academy Awards program,” a statement from the LAPD reads.