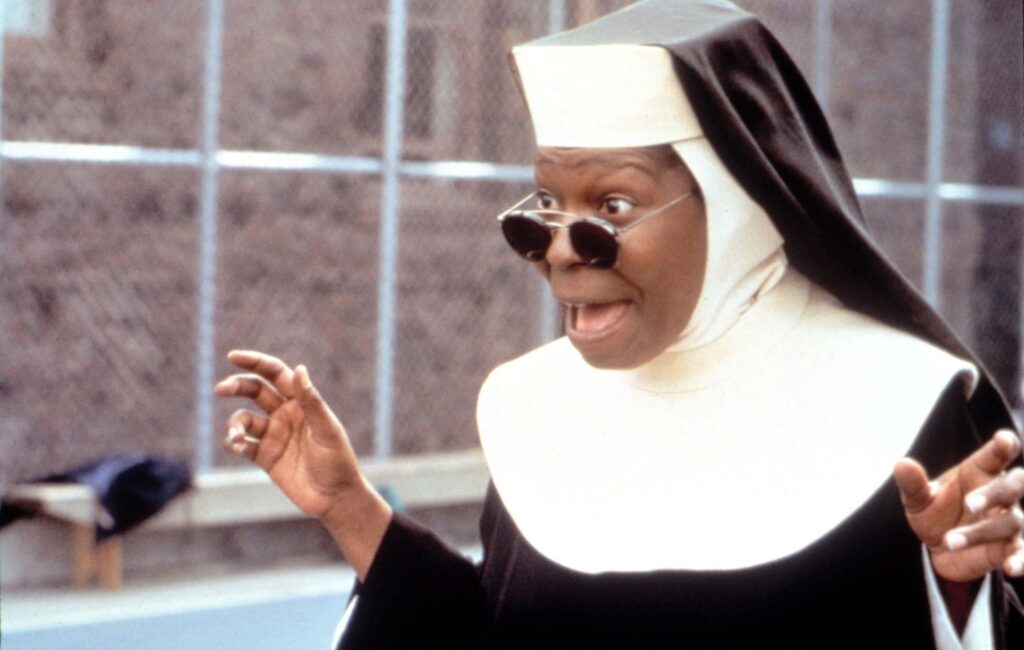 Whoopi Goldberg has confirmed discussions are in motion for Sister Act 3.

The veteran star, who played Deloris Van Cartier in the 1992 film and its 1993 sequel, said the cast and crew are doing their best to make a third film happen.

Speaking on The Late Late Show with James Corden, Goldberg responded when asked why the world had not yet seen a third instalment.

“Because for a long time, they kept saying no-one wanted to see it,” the actress said. “And then quite recently, it turns out, that that may not be true. People might want to see it. So we’re working diligently to try to figure out how to get the gang together and come back.”

Reflecting on her time playing the role, Goldberg spoke enthusiastically about Sister Act. “It’s fun and it feels good,” she said.

“And you know, nobody’s mad. It’s just, like, listen – bad singing, great singing, okay singing, and then nuns. What’s better than that?”

Whoopi Goldberg had previously told Radio Times that she has been stubbornly asking for a third film for years. “I keep asking, but they keep telling me people don’t want it,” she said. “I say, ‘I think you’re not asking the right people because people do want it.’ I’ll keep asking.”

Sister Act was one of the most financially successful comedies of the 1990s, having grossed a total of $231 million at the global box office.

A remake to the original film was announced in 2015 courtesy of Disney, but no further production progress has been confirmed since.