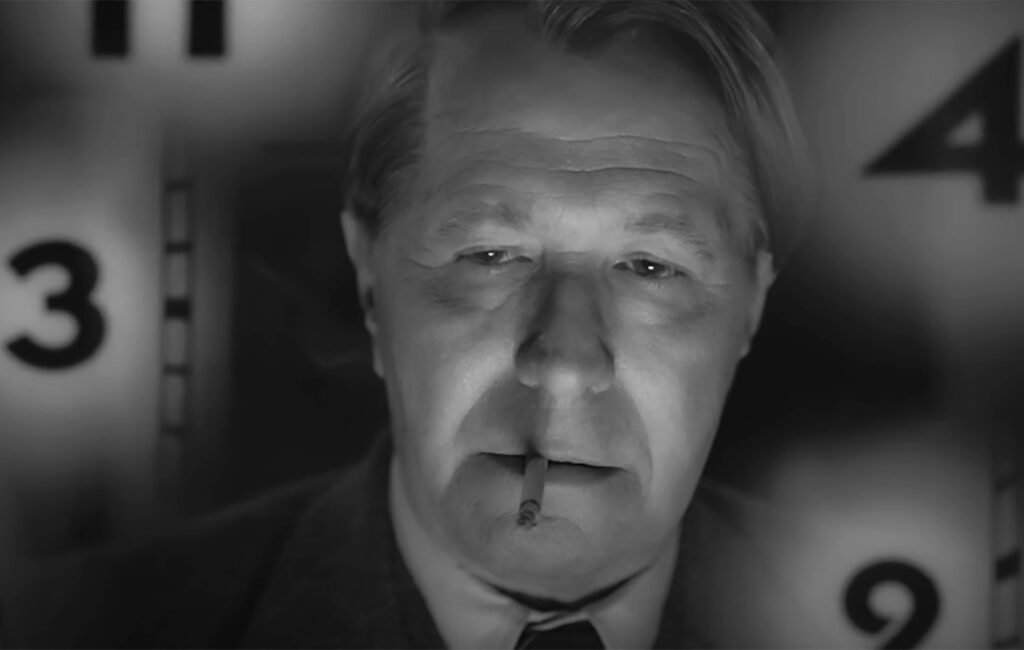 The first trailer for David Fincher’s new Netflix film Mank has just been released – check it out below.

The anticipated drama tells the story of Citizen Kane writer Herman J. Mankiewicz as he battles to finish the screenplay.

The official synopsis reads: “1930s Hollywood is re-evaluated through the eyes of scathing social critic and alcoholic screenwriter Herman J. Mankiewicz as he races to finish the screenplay of Citizen Kane for Orson Welles.”

Mank will be written and directed by David Fincher. He previously helmed the limited series Mindhunter for Netflix, which has now been indefinitely put on hold.

Trent Reznor and Atticus Ross will be scoring the film, having previously worked with Fincher on The Social Network and Gone Girl among others.

Netflix also released a handful for first-look images for the film, take a look here:

Mank marks Fincher’s first return to film since 2017’s Gone Girl. The screenplay was first penned by his father, Jack, before passing away in 2003.

He added: “Written by [Fincher’s] dad, who is a brilliant screenwriter. But David has directed this movie just magnificently. It’s breathtaking even by David Fincher standards. Gary Oldman gives an amazing performance, so does Lily Collins, and so does Amanda Seyfried as Marion Davies.”

Mank will be released on Netflix globally on December 4, after a limited theatrical run.