Werner Herzog recommends five documentaries you have to watch 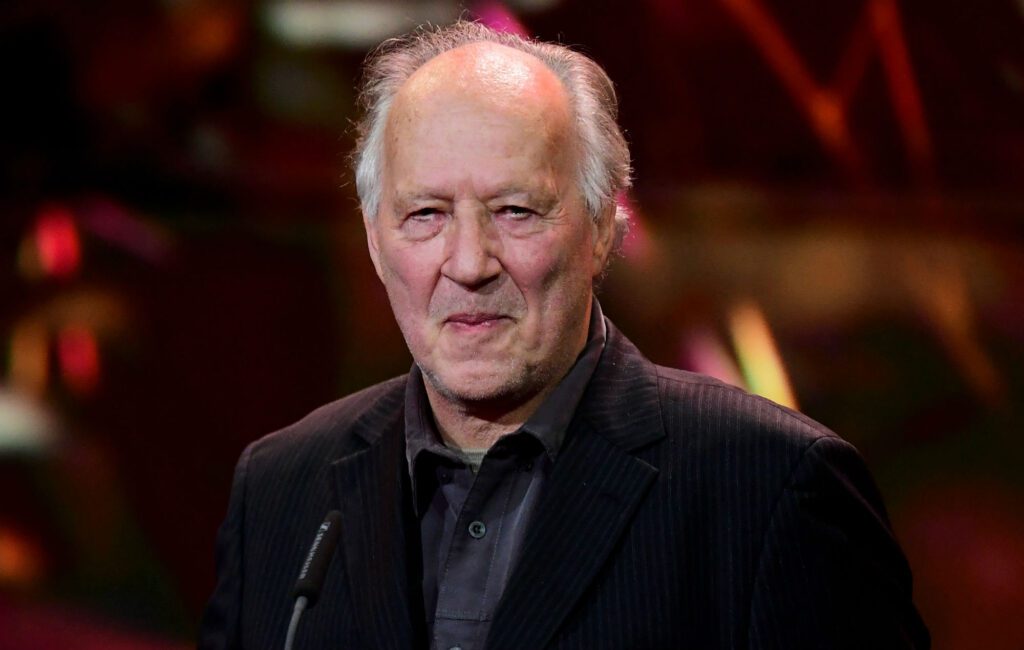 Werner Herzog has shared five documentaries he thinks everyone should watch.

The German director – who is promoting his new documentary Fireball: Visitors From Darker Worlds’, about how meteors have shaped human culture – listed his favourite works including one of his own.

Speaking to The Guardian Herzog revealed that, despite his profession, he watches just a handful of films each year, adding that “the issue with most documentaries” is that they “have not divorced [the medium] from journalism”.

Regardless, he recommended five key documentaries, starting with Joshua Oppenheimer’s The Act Of Killing (2012) about the 1965–66 genocide in Indonesia.

He then moved on to “arguably the best documentary ever made”: Jean Rouch’s The Mad Masters (1955). “It’s about workers in Ghana: on weekends, they’d go out into the mountains and they drugged themselves by chewing some sort of lianas and do very, very strange rituals about the arrival of the Queen’s high commissioner.”

Also on Herzog’s list was Marcel Ophüls’ The Sorrow And The Pity (1969) and Errol Morris’ Vernon, Florida (1981). He rounded off his picks with one of his own: Grizzly Man (2005). “It has an intensity, and the character [of its main subject, bear enthusiast Timothy Treadwell] is very, very fascinating,” he said.

NME reviewed Fireball earlier this month, writing that the documentary is “a lesson in intergalactic randomness from Germany’s oddball film professor”.

The four-star review continued: “Fireball is rough-hewn, scrappily edited, too personal, saggy, baggy and full of oddness – but it’s also wonderfully honest and real. If you want a straight-up documentary about meteorites go and watch Brian Cox on the BBC. If you want to hear Herzog describing the Mexican town near the famous Chicxulub crater as ‘a place so godforsaken you want to cry’, watch Fireball.”