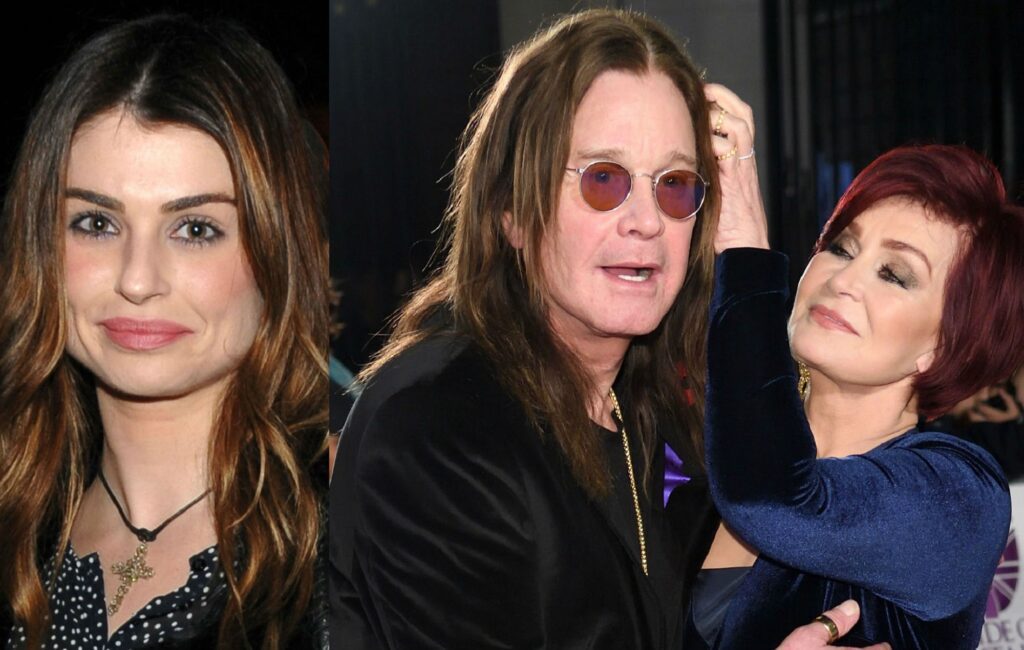 Aimée Osbourne has confirmed that casting is set to begin on the forthcoming Ozzy and Sharon Osbourne biopic.

The film was confirmed earlier this summer, and is said to skip Ozzy’s original tenure in Black Sabbath to go ahead to when he left the band in the late 1970s and began dating Sharon.

In a new interview with NME, Aimée has now given an update.

“Yes, it’s still happening, and I’ve been helping them with that as well. I think we’re getting ready to start casting too, which is really exciting. Finding the right kind of actors to portray them is going to be challenging, but we’re looking forward to finding some newcomers,” she said.

“I think authenticity, vulnerability, charisma, all those kinds of things will needed to play them, because they’re just both so unique. It’s definitely going to be challenging, and as excited as I am, it’s going to be intense to find someone who can embody a challenging mix of characteristics for both of them. But I have faith we will find the right people.”

Sharon previously discussed how she doesn’t want the film to be “squeaky, shiny clean” like Queen biopic Bohemian Rhapsody.

“[Bohemian Rhapsody] turned a whole generation onto Queen’s music that had never heard before,” she said. “So with that, it was phenomenal. But I don’t think it was a great movie. They changed the timing [of the story] and everything in it. That’s why it was, like, made ‘nice’ and that’s what made it a Hallmark movie.

“Our film will be a lot more real. We don’t want it to be squeaky, shiny clean and all of that. We’re not making it for kids. It’s an adult movie for adults.”