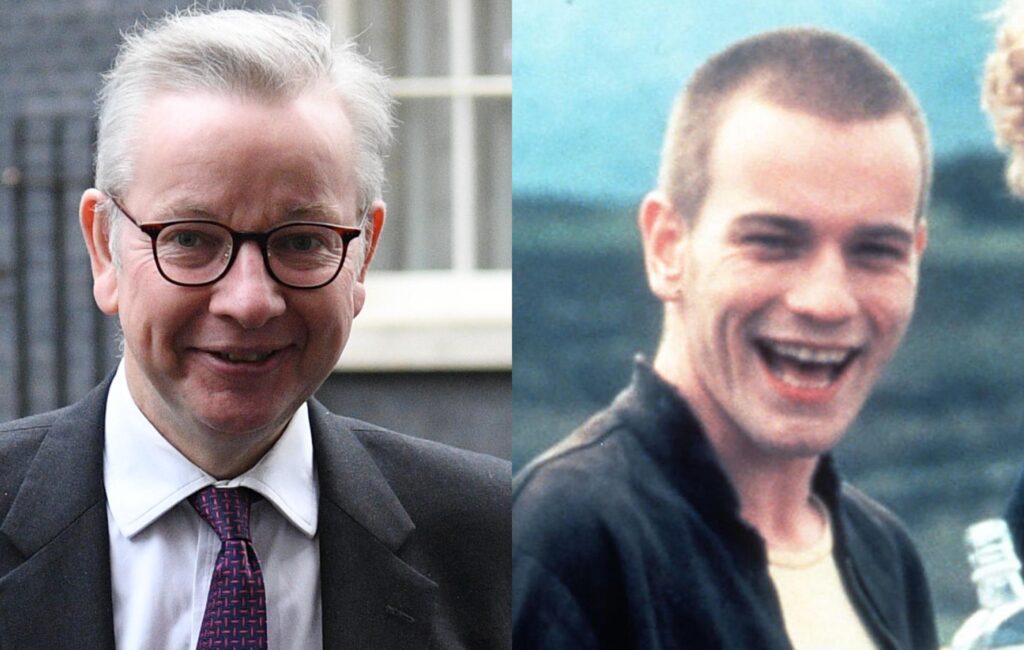 A video of Michael Gove raving in an Aberdeen nightclub that went viral over the weekend has now been edited to fit a Trainspotting (1996) scene.

The MP was seen dancing to techno at the Scottish city’s Bohemia venue into the early hours. According to reports, the politician was drinking in a local O’Neill’s pub until last orders and was later persuaded to move onto the club by fellow drinkers.

Now, comedian Matt Highton has edited the original clip to mirror a scene from the Ewan McGregor-starring film Trainspotting in which his character, drug addict Mark Renton, seeks a lover on a night out.

The narration from the Danny Boyle classic plays over the top, with McGregor stating: “Heroin had robbed Renton of his sex drive, but now it returned with a vengeance. And as the impotence of those days faded into memory, grim desperation took hold of his sex-crazed mind.

“His post-junk libido, fuelled by alcohol and amphetamine, taunted him remorselessly with his own unsatisfied desire.”

Of course I was going to put Michael Gove raving into Trainspotting. pic.twitter.com/DR0Bdiiznu

According to The Daily Record, Gove remained at the club until 2.30am BST on Sunday (August 29). Emma Lament, who performed an acoustic set in O’Neill’s pub below the club on the Saturday night, told the publication: “[Gove] really was enjoying himself, I don’t think he left the dancefloor the whole time I was there.

“People were buying him drinks but were also joking that he should be getting the rounds after he racked up £100,000 in expenses last year.”

Twitter users were quick to comment on Highton’s edit. One called it “pure genius”, while another said: “Now I want to watch Trainspotting with random cuts if Gove thrown in.”