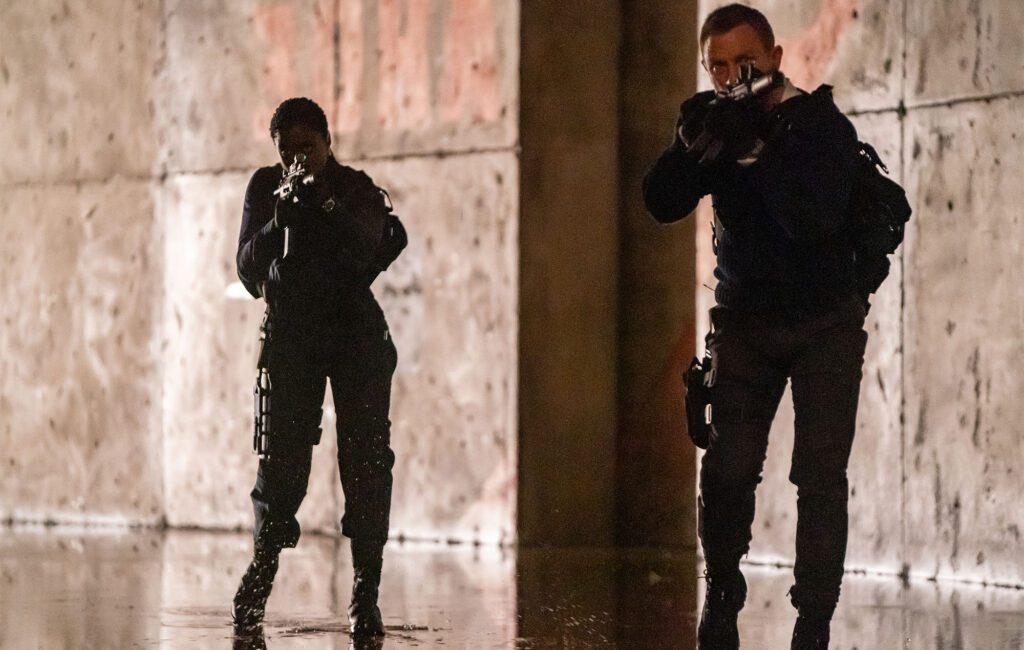 Two final trailers for the much-delayed James Bond film No Time To Die have been released, and bid a fond farewell to Daniel Craig’s infamous secret agent.

Both also confirm solid release dates. The international trailer states that the film will reach audiences on September 30. The US trailer states October 8 for American audiences.

The latter begins with a lightning quick montage of Craig’s legacy as 007, with clips of some of the ghosts of his past, including Eva Green‘s Vesper Lynd.

The international trailer is a more cut-and-dry look at No Time To Die‘s plot, and dedicates more time to establishing new characters such as Lashana Lynch’s 00 agent Nomi and Rami Malek’s villain Safin.

Watch the international trailer below.

A synopsis for the film, which is directed by True Detective‘s Cary Joji Fukunaga, reads:

Five years after the capture of Ernst Stavro Blofeld (Christoph Waltz), James Bond has left active service. He is approached by his friend and CIA officer Felix Leiter (Jeffrey Wright), who enlists his help in the search for Valdo Obruchev (David Dencik), a missing scientist. When it becomes apparent that Obruchev has been abducted, Bond must confront a villain whose schemes could see the death of millions.

Watch the US trailer for the film below.

Meanwhile, the decision as to who will be Craig’s replacement still hangs in the air. However in July, Fukunaga revealed that he has discussed potential replacements.

“Two years ago I took Barbara [Broccoli, the film’s producer] to my favourite Japanese restaurant in New York,” he told Total Film. “I tried to wine and dine her.

“We spit-balled all the potential new Bonds – that was exciting. I just told her what I loved about Bond and what it meant to me growing up. And just that I’d be honoured if they’d consider me for the next one.”