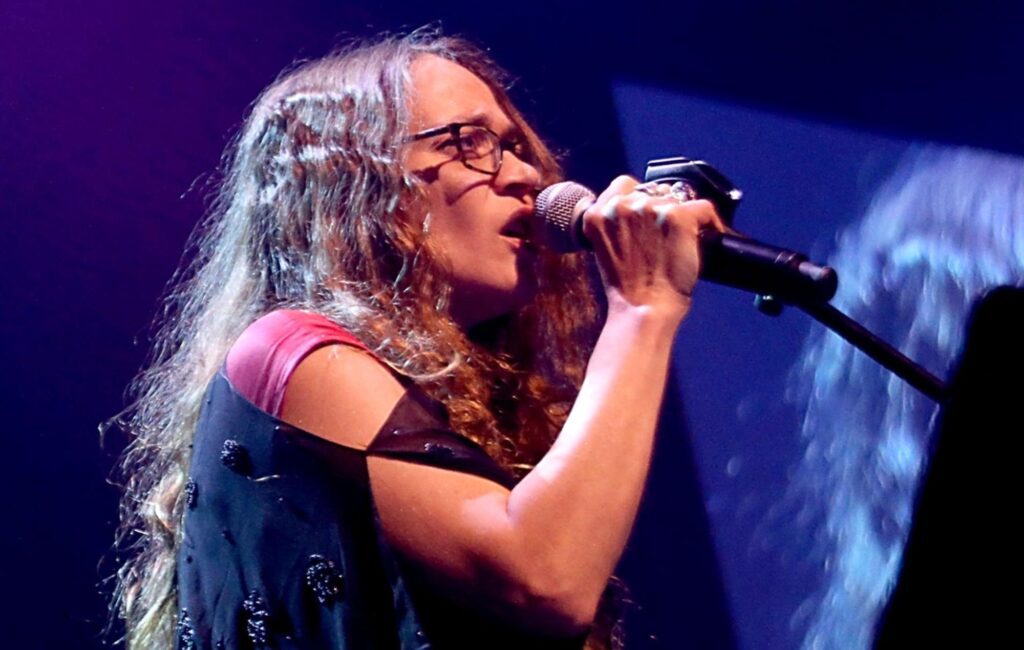 Fiona Apple will donate all the royalties received from a sync spot in the new Candyman film, should she stick to a promise made last year.

The musician’s song ‘Shameika’, a single taken from her 2020 album ‘Fetch The Bolt Cutters‘, can be heard playing from a record player inside art critic’s apartment in the Nia DaCosta-directed reboot of the 1992 horror classic.

Additionally, the singer-songwriter vowed to donate $50,000 (£36,343) to each of the above charities should no syncs materialise.

NME has reached out to Fiona Apple’s representatives for confirmation.

She explained last year that her decision was to help those in need during the coronavirus crisis.

At the time, Apple shared an experience with a sync request that made her rethink her policy in a video posted on the Twitter account of her friend Zelda Hallman.

“She didn’t think anyone would really care but I think it reminds us that we can all go beyond our personal self-interests to find a way to help others, even from behind closed doors,” wrote Hallman.

Got Fiona Apple to let me post video about song synch requests. She didn’t think anyone would really care but I think it reminds us that we can all go beyond our personal self interests to find a way to help others, even from behind closed doors. #fionaapple #COVID19 #music pic.twitter.com/gtPNvXLFfc

In the video, Apple said: “I had to reprimand myself yesterday because I got an email entitled ‘sync request’. And when you get ‘sync request’, it means that somebody wants to use one of your songs in something. And so I read the email and I saw they wanted to use one of my songs for something that I thought was ridiculously stupid.

“So I said no. I sent the email back, declined. I walked away, and in 10 seconds, I was like, ‘You motherfucker!’ to myself. ‘You asshole greedy motherfucker bitch!’ Because it’s not a time to be turning down thousands of dollars that you could get for doing nothing, Fiona, when people need money.”