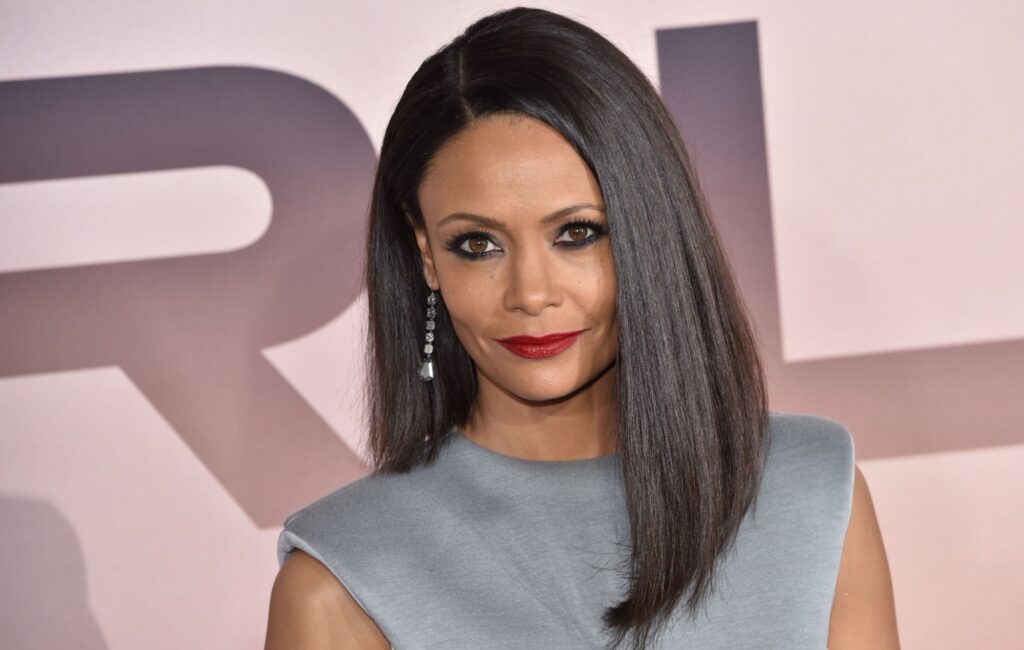 Thandiwe Newton has explained why she turned down a small role in an undisclosed superhero film.

The actor believed that the role was uninspiring, and didn’t want to play “someone’s mum who just dies”.

“I was like, ‘Meh, no,’” she said in a recent interview with LADBible. “It was more the role, you know what I mean?”

Newton said that big franchises have a tendency to “bore” her.

“I’m quite cynical about it too, because it’s just about money; it’s this behemoth of money that’s just like rolling forward gathering more money, right?” she said.

However, she admitted to enjoying the way in which certain directors are playing with the boundaries of blockbusters.

“I love what’s happening with these genres now, where filmmakers are fucking with the genre,” she said.

“The perfect example is Taika Waititi, what he did with [Thor:]Ragnarok. I love that the actors in it really want to push it too, of course they do – it’s boring otherwise, Jesus.”

Elsewhere, Newton has spoken out about her involvement in Solo: A Star Wars Story, stating that her character’s death was a “big mistake”.

Speaking to Inverse, Newton said: “I felt disappointed by Star Wars that my character was killed. And, actually, in the script, she wasn’t killed.”

She added: “But I remembered at the time thinking, ‘This is a big, big mistake’ – not because of me, not because I wanted to come back. You don’t kill off the first black woman to ever have a real role in a Star Wars movie. Like, are you fucking joking?”

Earlier this year the actor reclaimed the original Shona spelling of her name, Thandiwe, for use in her professional career.

In a new interview with British Vogue, Newton said she is reclaiming the original spelling saying: “That’s my name. It’s always been my name. I’m taking back what’s mine.”