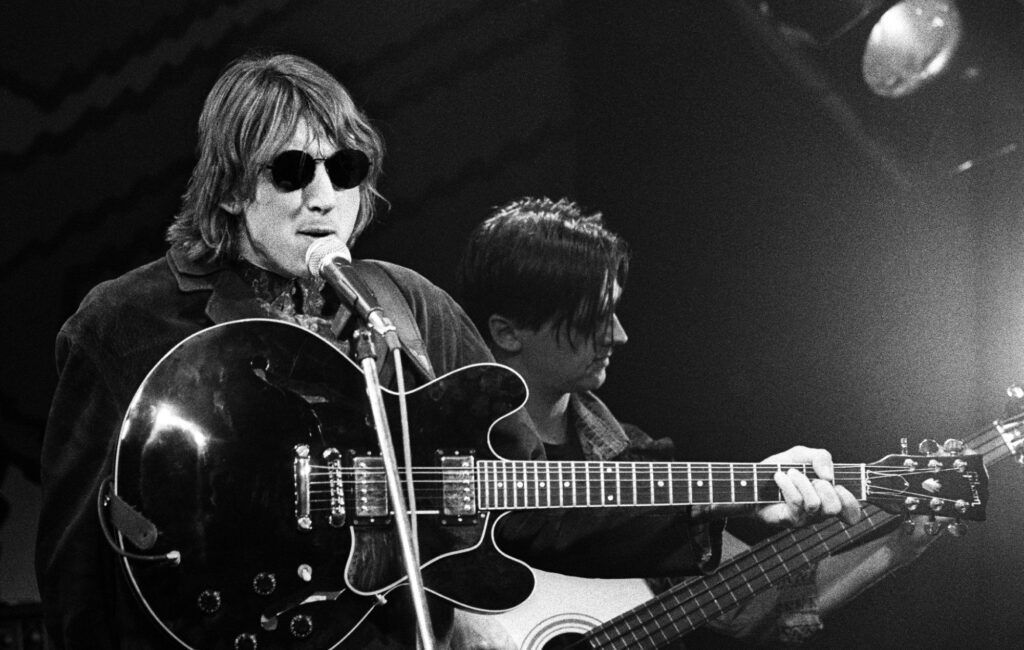 Two new clips from documentary Talk Talk: In A Silent Way have been released ahead of its premiere this month.

The upcoming film focuses on the band’s fourth album ‘Spirit Of Eden’, released in 1988, which represented a radical departure from the band’s earlier, more accessible albums.

Despite being a commercial disappointment, the album has grown in stature in the years since. In 2013, NME placed Spirit Of Eden at 95 on the 500 greatest albums of all time.

Directed by Belgian director Gwenaël Breës, Talk Talk: In A Silent Way looks to dig into the album’s mysteries and origins.

You can check out clips from the documentary below:

The film will debut on Sunday (October 31) at London’s Doc’n Roll Film Festival, before touring the UK across various independent cinemas. You can check out listings here.

Talk Talk lead singer and songwriter Mark Hollis died at the age of 64 in February 2019 following a short illness. He co-founded the band in 1981 alongside drummer Lee Harris, bassist Paul Webb and keyboard player Simon Brenner.

The band’s biggest singles include ‘Talk Talk’, ‘It’s My Life’, ‘Such A Shame’, ‘Life’s What You Make It’ and ‘Living In Another World’.

Speaking about their seminal album, ‘Spirit of Eden’, Hollis told Rock’s Back Pages in 2013: “It’s certainly a reaction to the music that’s around at the moment ‘cos most of that is shit. It’s only radical in the modern context. It’s not radical compared to what was happening 20 years ago.

He added: “If we’d have delivered this album to the record company 20 years ago they wouldn’t have batted an eyelid.”

Discussing the enduring influence of Hollis, Elbow’s Guy Garvey told Mojo in 2012: “Mark Hollis started from punk and by his own admission he had no musical ability. To go from only having the urge, to writing some of the most timeless, intricate and original music ever is as impressive as the moon landings.”