Watch: The first trailer for 'Doctor Strange In The Multiverse Of Madness' 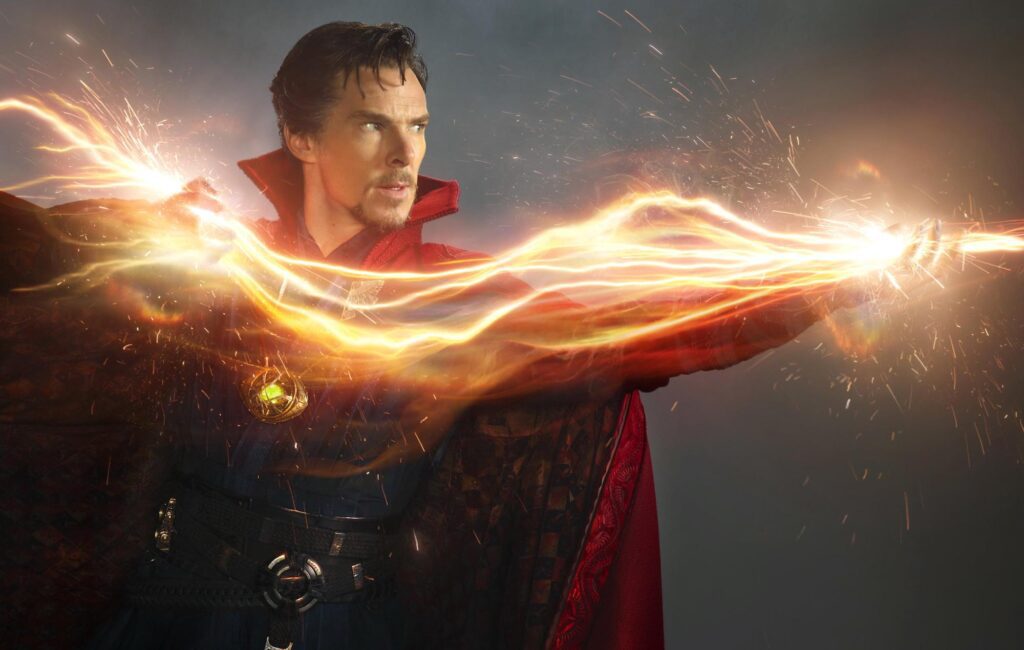 The first full-length trailer for Marvel sequel Doctor Strange In The Multiverse Of Madness has been released.

The preview was first shown as a post-credits sequence for Spider-Man: No Way Home, and has now been made publicly available.

The film is directed by Sam Raimi, and will see Benedict Cumberbatch’s Stephen Strange venture further into the ever looming multiverse and undo the damage that was caused in the latest Spider-Man film.

The trailer also sees Strange pay a visit to Elizabeth Olsen as Wanda Maximoff following the events of her spin-off show WandaVision.

Benedict Wong as Wong, Rachel McAdams as Christine Palmer and Chiwetel Ejiofor as the villainous Karl Mordo will all return for the second film. The sequel will also see the introduction of Xochitl Gomez as America Chavez, best known as Marvel character Miss America.

Watch the trailer in full below:

Earlier this year, Wong shared some insight into working with Raimi on the set of the film.

“I like throwing alts, and he likes them, so we just have a bit of a laugh,” he told Collider. “I just throw anything at the wall, and sometimes it will fall down and sometimes it’ll stick. It’s amazing, the creative process.”

Elsewhere in the MCU, a sequel to Spider-Man: No Way Home is “actively” in the works, Marvel boss Kevin Fiege has confirmed.

“Amy and I and Disney and Sony are talking about – yes, we’re actively beginning to develop where the story heads next, which I only say outright because I don’t want fans to go through any separation trauma like what happened after Far From Home,” Feige told The New York Times. “That will not be occurring this time.”

Doctor Strange In The Multiverse Of Madness will be released in cinemas on May 6, 2022.