Nicole Kidman says that women past 40 are “done” in Hollywood 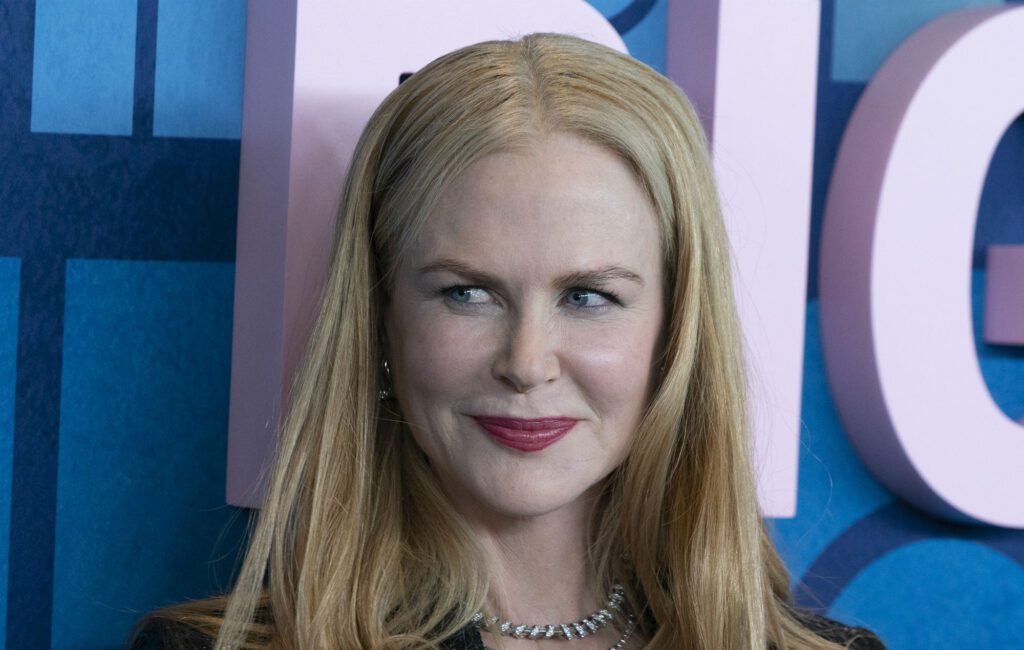 Nicole Kidman has opened up about age discrimination in the film industry, saying that women over 40 stand no chance of continuing their acting careers.

The actor reflected upon getting older in Hollywood in a recent interview to promote her new movie Being The Ricardos.

“There’s a consensus in the industry that as a female actor, at about 40, you’re done,” Kidman told Dujour.

“I never sat in a chair and heard someone say, ‘You’re past your due date,’” Kidman added, “But I’ve had times where you’re turned down and the door is shut on you. It’s definitely changing and moving.”

During the interview Kidman also said that “you’ve got to have a thick skin” when it comes to acting.

Ahead of the release of Being The Ricardos, she came up against criticism from Lucille Ball fans, who believed that she failed to authentically embody the famed comedy star.

However, the film’s director Aaron Sorkin stood the casting choice. “The fact of the matter is when Nicole, as Lucille Ball, plays Lucy Ricardo, I think she does an incredible job of mimicking Lucy,” Sorkin told The Hollywood Reporter.

He added: “Finding an actress who looked like Lucille Ball wasn’t important to me, especially because I was excited by the idea that Lucille Ball doesn’t look like Lucille Ball — and that every time we’re seeing Lucille Ball not as Lucy Ricardo, she should both literally and metaphorically let her hair down.”