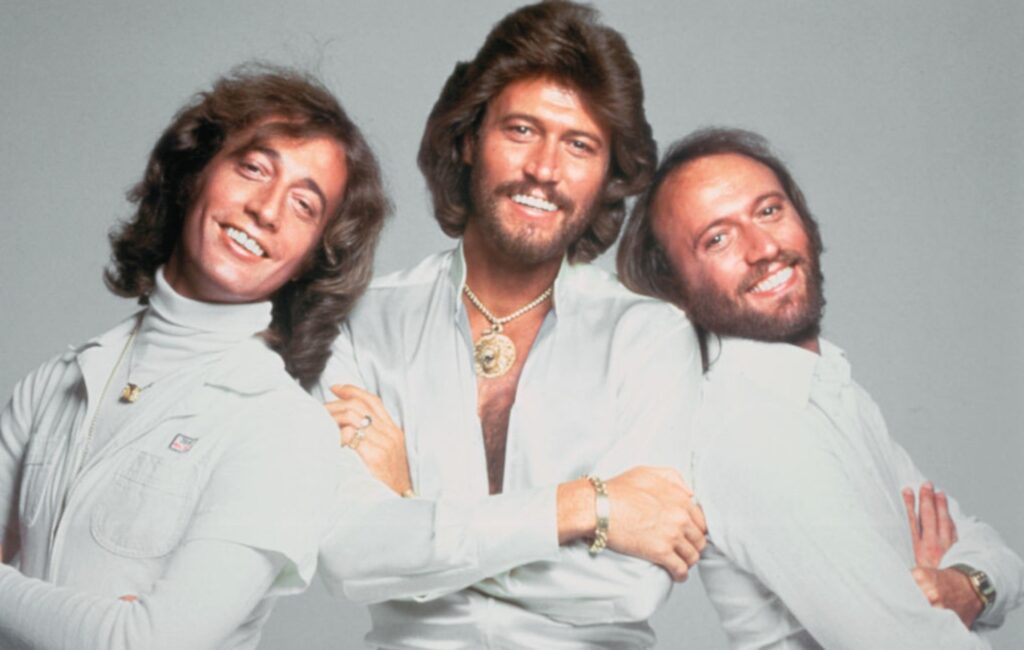 The first trailer for the forthcoming Bee Gees documentary How Can You Mend A Broken Heart has been released – you can watch it below.

The first feature-length film about the band, chronicling the stratospheric rise of Barry, Maurice and Robin Gibb, is set to reach UK cinemas for one night only in December.

Directed by Frank Marshall, who produced The Curious Case Of Benjamin Button, the documentary promises an intimate look at the musicians’ lives and careers.

“Like so many people around the world, I’ve loved the Bee Gees’ music all my life,” Marshall said in a statement. “But it wasn’t until I did my first interview with Barry, almost 3 years ago, that I began to discover their uncanny creative instincts, their musical gifts, their humor, and the brotherhood and family that made them so unique.”

He added: “It’s been such an honour to be involved in this movie and celebrate the massive impact The Bee Gee’s have had on popular music.”

Barry Gibb is the sole surviving member of the Bee Gees following the deaths of his brothers Maurice in 2003 and Robin in 2012.

You can watch the first trailer for the film below:

The Bee Gees: How Can You Mend A Broken Heart arrives in cinemas on December 3.

Meanwhile, a narrative biopic based on the life and career of the Bee Gees is also in the works, courtesy of Bohemian Rhapsody producer Graham King and screenwriter Anthony McCarten.

Bradley Cooper is reportedly in line to play Barry Gibb in the film, which will be produced by Steven Spielberg’s Amblin Entertainment and Paramount Pictures.

In February, The Daily Mail reported that Cooper had been approached to play the Bee Gees vocalist and guitarist, and that he was “in informal discussions” about taking on the role.