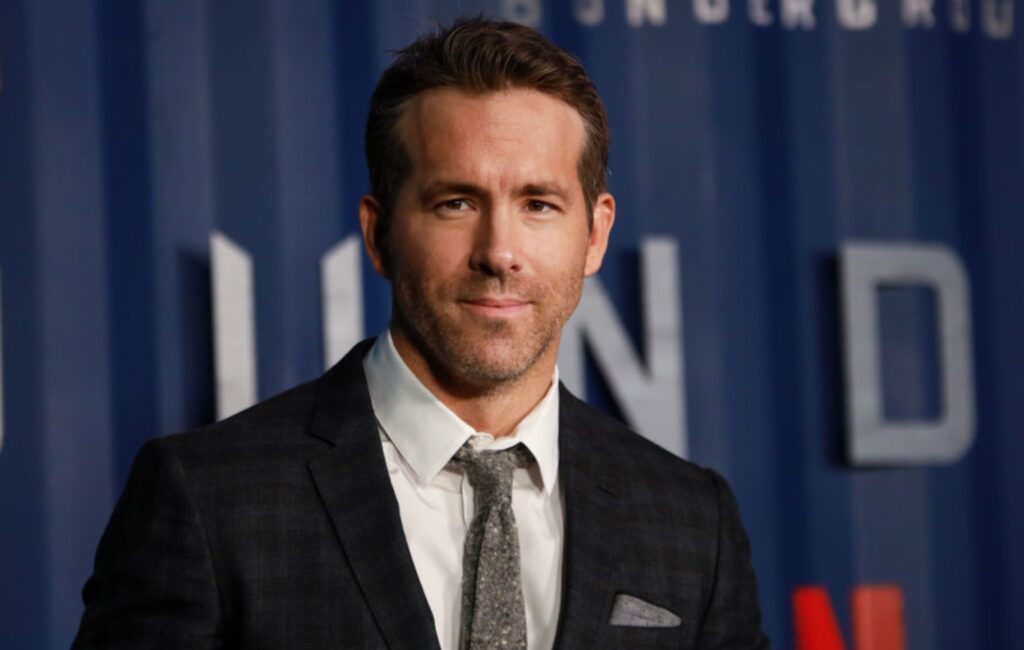 Ryan Reynolds crashed a virtual X-Men reunion this weekend for a coronavirus benefit sketch – you can see how it went down below.

Midway through the call, Reynolds interrupted the conversation. “I hope it’s OK if I join, I figured we were all in X-Men together,” he said.

The rest of the stars made it clear that the reunion was for cast members from the original film only, not the 2009 X-Men Origins: Wolverine movie that Reynolds appeared in. Before they knew it, Reynolds brought in James McAvoy and Sophie Turner, who played younger versions of the X-Men characters in later films.

From there, the reunion fell apart as Jackman’s co-stars made their excuses and exited the call, leaving just Jackman and Reynolds. “That fell apart quickly. Guess it’s just me and you, Logan… You know what that makes this a reunion for?” Reynolds asked before Liev Schreiber – who played Sabretooth in Wolverine origins story – appeared and exclaimed: “X-Men Origins reunite! Yeah!”

The video was shared with a petition, which called for a united response to the COVID-19 pandemic.

“Dear world leaders, coronavirus affects all of us,” it began. “With no respect for borders, the pandemic has shown just how interconnected our world is, and the need for us to be united in our response.

“We are all in this together, but Covid-19 has especially affected the poorest and most vulnerable across our world. Our reaction must not reflect that same inequality.

“Please work together to urgently develop tests, treatments and vaccines against Covid-19, and ensure they’re available to everyone, everywhere – not just the privileged few.” You can sign and read the petition in full here.

Meanwhile, Ryan Reynolds has advised a fan who asked whether he should rent The Green Lantern to not part with his cash.

The actor has made no secret of the fact that he dislikes the 2011 film, which was a flop with worldwide box office takings of $219million (it cost $200million to make), leading Warner Bros to scrap any plans for a sequel.