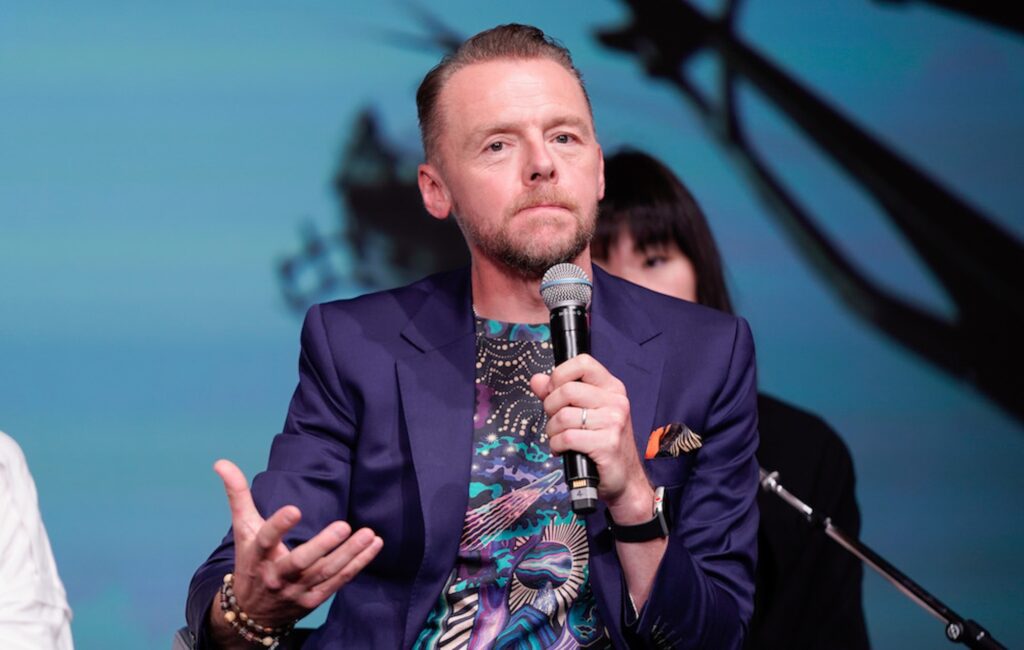 Simon Pegg has told people complaining about the Black Lives Matter movement to “shut the fuck up”.

The last month has seen a number of protests worldwide and increased conversation about the need to end systemic racism, sparked by the death of George Floyd while in police custody in Minneapolis.

Speaking to the Observer, the actor, writer and producer said he had been following the protests while taking his own steps to help improve diversity within the film and TV industries.

“Anyone that’s complaining about it should just shut the fuck up because it’s time,” Pegg said. “The film industry would be such a healthier, more interesting place if there were more voices, different stories, different experiences. It’s so dominated by one particular voice and colour of face, it just perpetuates a bland mono-voiced cultural landscape.”

The star has been meeting with people, including speaker, entrepreneur and photographer Cephas Williams who founded the 56 Black Men campaign, to help find opportunities for Black actors, writers and directors. He added that he wants Stolen Picture, the production company he co-founded with Nick Frost, to be a hub for all creatives.

Pegg’s comments follow Sandra Oh calling the UK “behind” on diversity. The Killing Eve star shared her experiences of working in the British TV industry with Kerry Washington, saying she was “totally used to” being the only Asian woman on set.