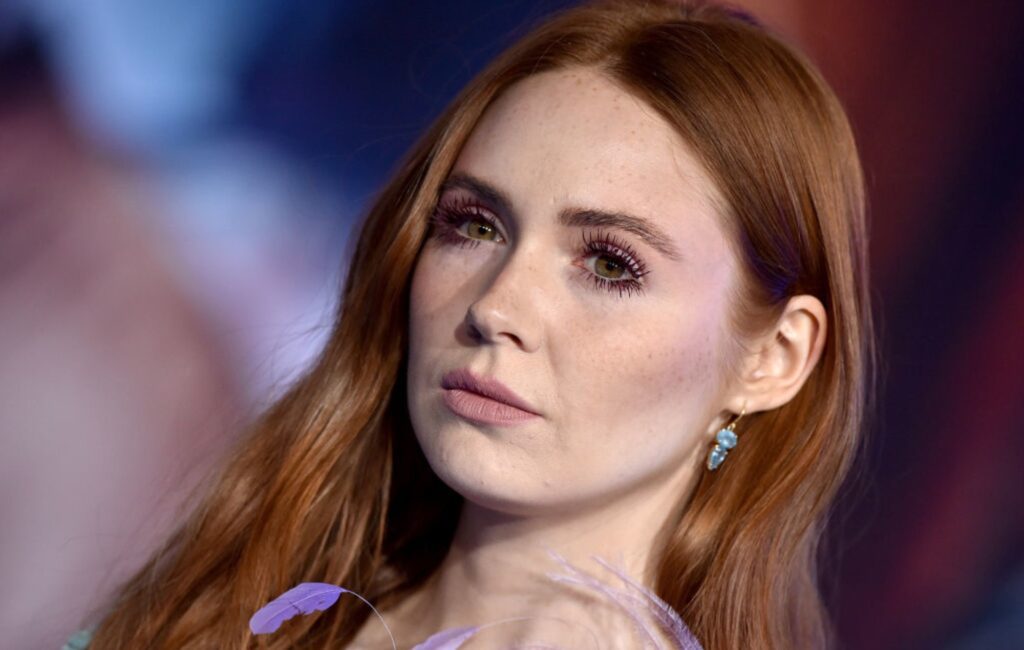 Karen Gillan, best known for starring in Jumanji and Guardians Of The Galaxy, has shared a new short horror film called The Hoarding.

The actor wrote and directed the 14-minute film, which she released last night (October 29) to mark the launch of her new YouTube channel.

“Ready for the spooky Halloween treat????” she asked her fans on Twitter, before sharing a follow-up tweet with a link to the film.

“Here is a link to a short horror film I wrote and directed called The Hoarding!” she said. “I also show up for a brief little stint in the film. Turn the lights off and enjoy…”

Here is a link to a short horror film I wrote and directed called The Hoarding! I also show up for a brief little stint in the film. Turn the lights off and enjoy… https://t.co/b5sHIRKT8w

A description of the short film reads: “When Mary starts her first job as a cleaner inside a hoarder’s home she finds much more than she bargained for.”

Earlier this year, it was revealed that Gillan was cast in a double role in upcoming sci-fi clone movie Dual.

The film, written and directed by Riley Stearns (The Art of Self Defense), is about a terminally ill woman who decides to clone herself for the benefit of her friends and family.

Gillan will play both the woman with the illness and the new clone, who must face off when the woman makes a miraculous recovery and the clone cannot be decommissioned and they must duel to death.

Meanwhile, Gillan has admitted she initially thought that remaking Jumanji was a mistake when she was approached about the project.